HTC Is Launching Its First Metaverse Smartphone On June 28: What It Means 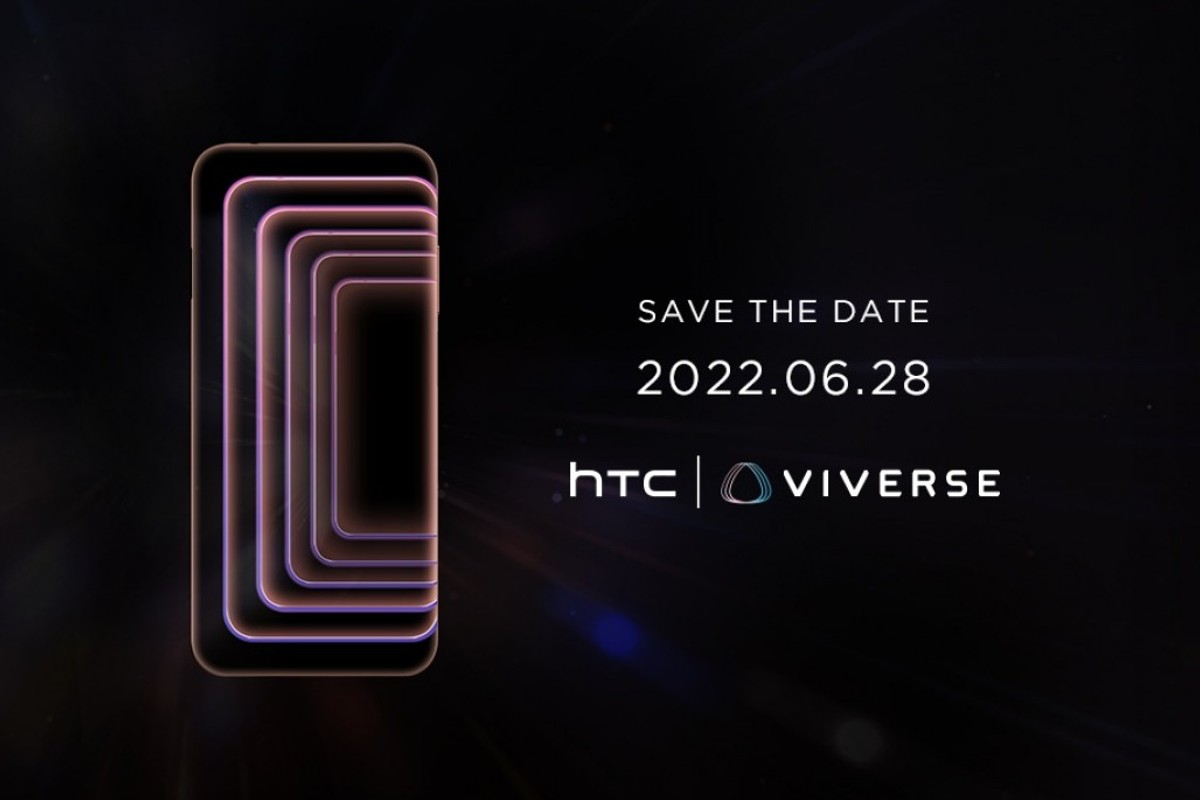 Remember HTC, the smartphone brand that gave us a lot of good-looking phones over the years? The same company is making its comeback in the market this month with a big twist. HTC has shared invite teasers for its new product that will be launching on June 28, which is still a few weeks away.

But the most intriguing part about the invite is the use of the term viverse. As you can see below, HTC has previewed a silhouette of a smartphone which could be called viverse, or it could be HTC’s version of the metaverse.

Also Read: What Is The ‘K’ Sticker On The Arm Of Shreyas Iyer? Well, It’s An Expensive Fitness Gadget

We don’t know a lot about this phone, except that HTC has set its aspirations in the virtual world for some time, and now the Taiwan-based company seems ready to enter the market with its first product that looks at the future in a big way. From what we know so far, HTC’s upcoming phone could give you both augmented reality (AR) and virtual reality (AR) features.

HTC has been working on its metaverse platform, which could get a headway with this smartphone. The company was supposed to launch this device much earlier this year, but the global supply chain issues seem to have slowed down the development of the product and its manufacturing.

HTC already has an established VR network thanks to the Vive ecosystem, and it will be banking on its current available content to make this new smartphone a success.

So, with the smartphone market becoming stagnant, it will be intriguing to see how HTC plans to position its metaverse device, and if consumers really feel HTC’s vibe with this product in the market. Considering this phone will cater to AR and VR features, it is likely to be powered by high-end hardware, which could end up making it a premium product.

It is crucial that HTC knows its market with this smartphone, and how it prices the product will go a long way in telling us more about the company and its plans for this segment.