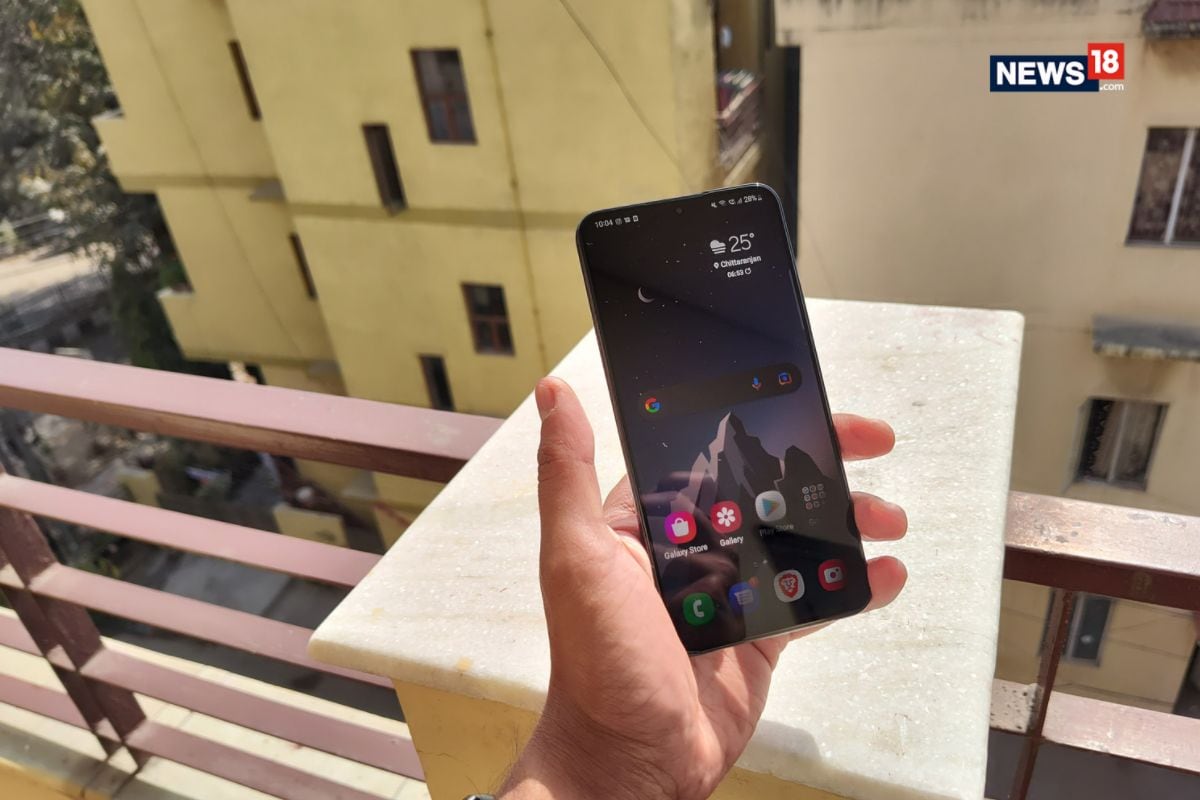 Samsung has been reportedly sued by a patent troll over the use of an algorithm that predicts the remaining battery life on its Android smartphones.

The company is being sued by a company called K. Mizra LLC. For those unaware, a patent troll is basically a term used to describe an entity that acquires and collects patents, reports GizmoChina.

Rather than using the technology described in the patents, these companies generate revenue by using “aggressive” litigation and legal battles based on patents, the report said.

Also Read: Amazon Is Now Letting You Try On Shoes Virtually, But Only For iPhone Users

Now, K. Mizra claims that Samsung infringed on its patent that is related to smartphone battery technology, it added.

The lawsuit was filed against Samsung on May 20 in the Dusseldorf Regional Court in Germany.

As per the accusation, K. Mizra’s “battery runtime prediction as implemented in Samsung devices using younger versions of the Android OS infringes the German designation of its patent EP 2 174 201 B1”.

In other words, the company infringed on a patent that describes an algorithm that can analyse users’ behaviours to predict the remaining battery life of the smartphone, the report said.

This also enables the handset to showcase a more precise battery life estimate as well.

Thus, K. Mizra claims that this Android-based feature on Samsung Galaxy devices is based on the inventions covered in its patents.

As per the report, it remains to be seen how the patent dispute plays out.