5G Vs 4G: How Are They Different, What Speeds You May Get And Which One Is Better? 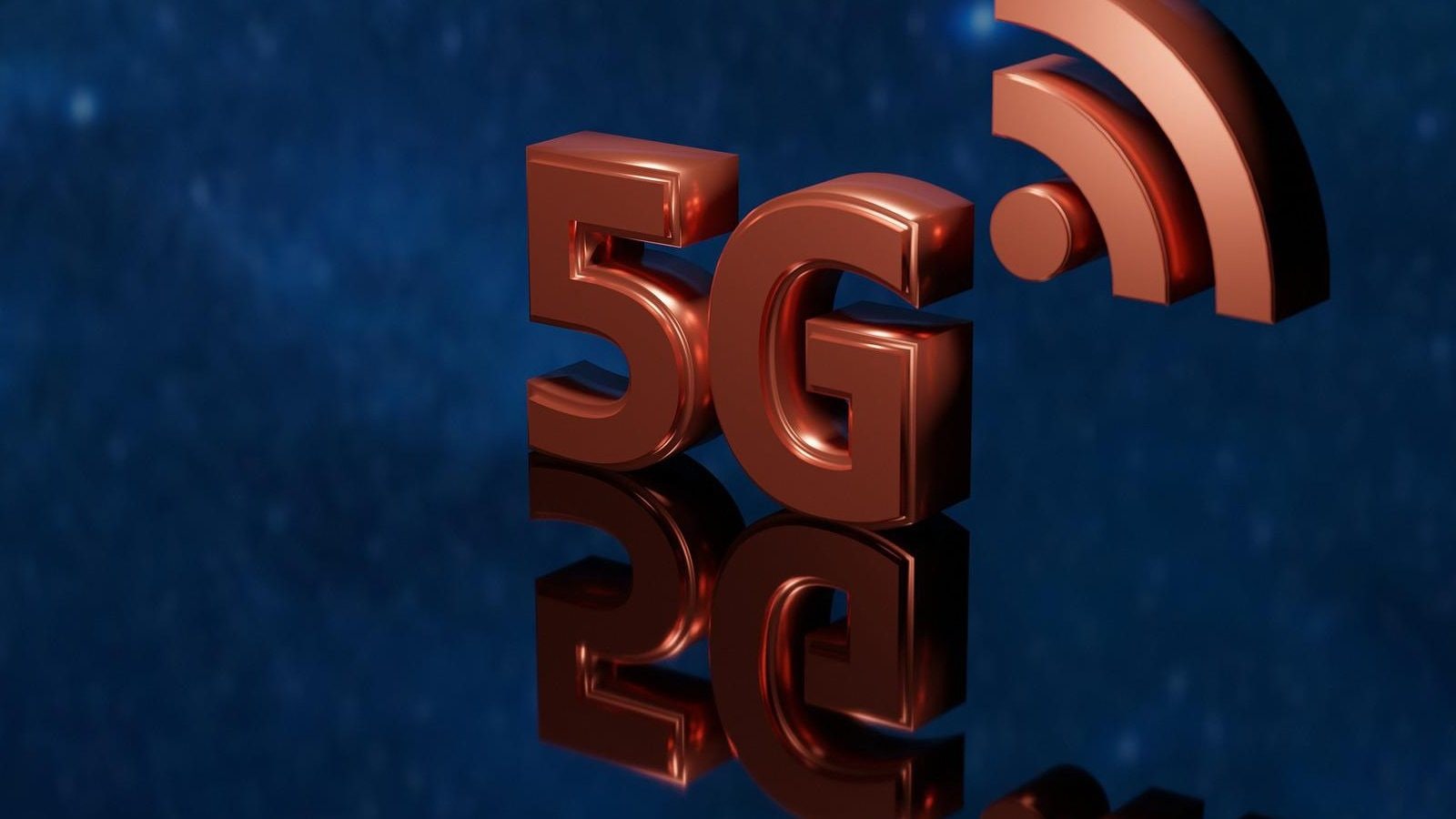 5G is yet to launch in India, but the country’s government is now laying the groundwork for 5G spectrum auctions in the coming months. 5G is heralded as the next big thing in the telecom sector, giving you 10X faster data speeds on mobile devices than what you get right now. 5G networks have been rolled out in a few countries already, and we expect more nations to adopt 5G technology in the near future.

But how is 5G different from 4G, will it be priced higher than what you pay for data right now, and which of 4G and 5G is better? Here’s everything you need to know about both these networks and their differences.

4G networks became mainstream back in 2010 but it took them a long time to become the go-to network for consumers. Back then it was the latest technology, giving you faster data speeds than 3G networks. 4G networks gave us the ability to use data and voice from the same packets, pushing down the prices of data prices, and giving us free voice calls. We also got better voice over internet protocol (VoIP) capabilities and the data speeds saw a dramatic increase.

With the launch of the 5G network, things have gone to another level, not only in terms of the data speeds expected but also what all the networks can let you do in terms of other technologies like virtual reality, advanced IoT applications and low-latency gaming experience. Metaverse is also going to heavily rely on 5G solutions to become responsive and successful in the market. the 5G network also promises better network reach, less power consumption and lets you deliver real-time communication.

Also Read: India to Broaden the Spectrum with 5G: 10X Faster Than 4G, Ease of Biz, AI Push, Here’s What It Means

Most telecom experts will tell you that the 5G network will deliver faster data speeds than 4G on devices. So, if you are getting speeds up to 1Gbps on a 4G network, they claim 5G networks can offer a speed of 20Gbps with low latency of less than 5 MS, which is quite impressive.

Going by all these features, most of you would say that the 5G network is undoubtedly better than 4G. It even offers lower latency, which promises to give you faster download speeds and consistent network range without major downtime. 5G comes with a lot of expectations and has got everyone excited by its potential but it would probably take a few years before the latest connectivity standard becomes fully operational and able to pull off high data bandwidth for better use of applications.