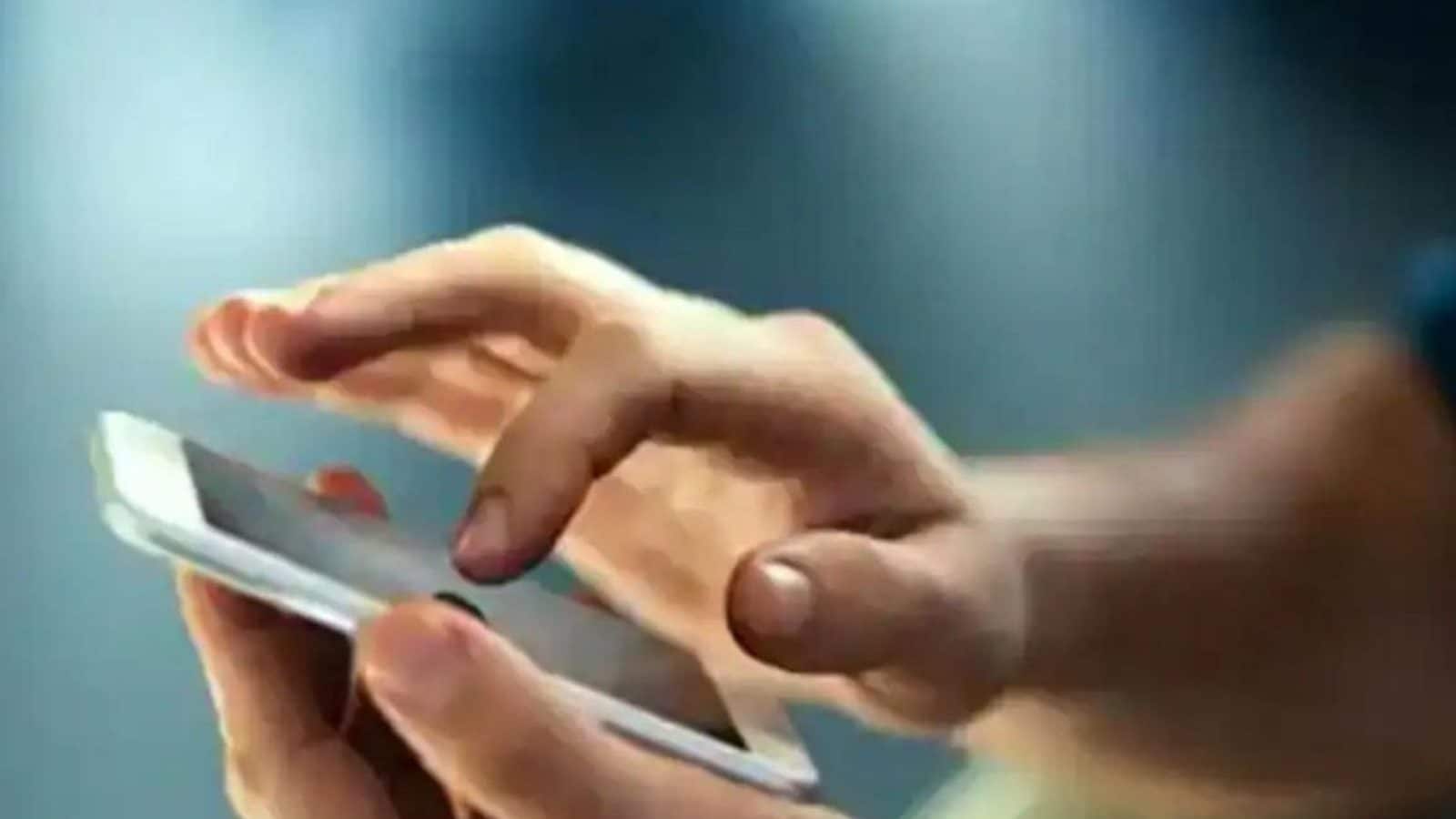 In its latest attempt to push Apple to launch support for RCS messages, Google has launched a short video clip that takes inspiration from a song from pop star Drake’s latest ‘Texts Go Gree.’ In a tweet from the official Android Twitter handle. The song from Drake talks about someone who abandoned a relationship because their partner wasn’t communicating in the right way, with the “Texts Go Green” meaning when an iPhone user gets blocked.

In its video, the Android team said, “the team at Android thinks Drake’s new song “Texts Go Green Is a Real Banger.” It refers to a phenomenon when an iPhone user gets blocked or tries to text a user who doesn’t have an iPhone. Either way, it’s pretty rough. If only some super talented engineer team at Apple could fix this. Because this is a problem only Apple can fix, they just have to adapt to RCS, actually. It will make texting more secure too. Just saying, great track tho,” the voice in the video says.

Google has been pressuring Apple to launch RCS messaging support on iPhones and other devices. The messaging standard will make things easier and make traditional messaging more like instant messaging.