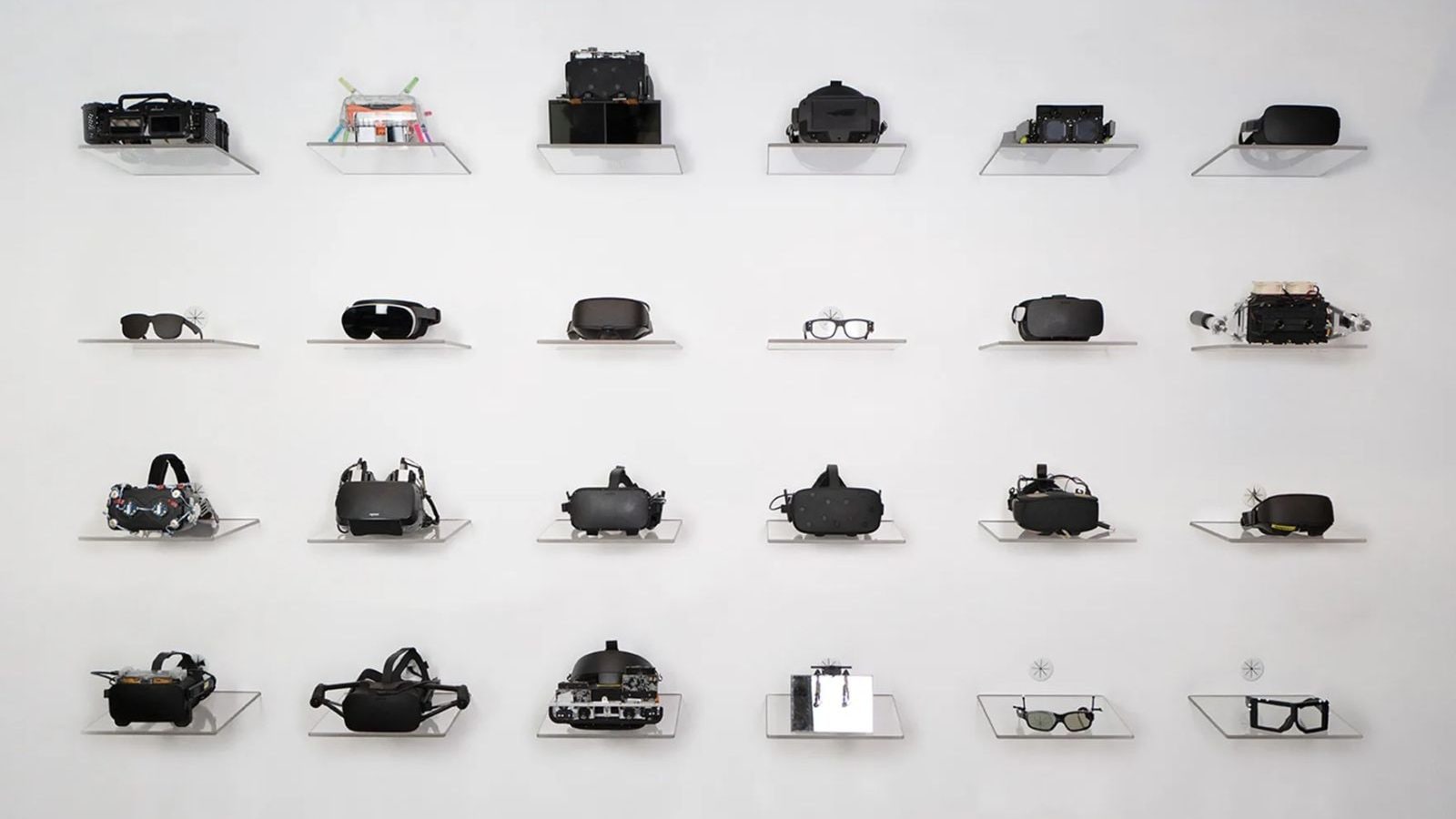 During the event, Meta Reality Labs showcased the designs codenamed Butterscotch, Starbust, Holocake 2, and Mirror Lake. The goal for these VR devices is to come up with something that could pass the “visual Turing Test,” which is basically the point where virtual reality is indistinguishable from the real world.

Meta Reality Labs, during the roundtable said that creating the perfect VR headset involves perfecting four basic concepts. First, it needs to achieve a resolution that allows users to have a 20/20 VR vision, without the need of prescribed glasses. Further, the headsets need to have variable focal depth and eye tracking, so users can easily focus on nearby and far away objects, as well as fix optical distortions that are there in current lenses. Lastly, developers need to bring HDR into these VR headsets to deliver more realistic colour depth, brightness, and shadows. “I think we’re in the middle right now of a big step forward towards realism,” Zuckerberg was quoted as saying during the conference.

All of this, Meta needs to wrap into a headset that is light and easy to wear. In 2020, Meta Reality Labs (then called Facebook Reality Labs) showed off its concept VR headset using holographic lenses, which looked like over-sized sunglasses. Taking notes from that, Meta showcased the Holocake 2, which is the thinnest VR headset ever from the company. Zuckerberg said that the Holocake 2 is a fully functional prototype that can play any VR game while connected to a PC.

Zuckerberg also spoke about his plans to ship a high-end headset in 2022, codenamed “Project Cambria.” This was first announced last year, and Meta says that the headset will support full VR as well as mixed reality with hiigh-resolution cameras that can pass a video feed to an internal screen. Project Cambria will also come with eye-tracking and Zuckerberg says that Meta is planning tow lines of VR headsets – one that will remain cheap and consumer-focused like the Oculus Quest, and one that will incorporate the latest VR or mixed reality technology, aimed at a “professional-grade” market.

The VR headsets will sit alongside a line of AR smart glasses, which are meant to project images into the real world. The “Butterscotch” prototype is an attempt to achieve a near-retina level quality headset display, but currently, it is “nowhere near shippable.” Butterscotch, currently offers about 2.5 times the resolution of the Oculus Quest 2, reports have suggested. Zuckerberg has said that it offers about 55 pixels per field of view degree.

Starburst, another concept from the company uses a powerful lamp, and requires handles to support its weight. Starbust produces high dynamic range lighting with 20,000 nits of brightness. Zuckerberg said that this is “wildly impractical” to consider as a product direction for the first generation, but the company is using it as a testbed for further research and studies.

Holocake 2, another VR headset prototype shows Meta’s options for making VR headsets thin and light. The VR headset is built on light-bending techniques that let a nearly flat panel stand in for a thick lens. The results for this could be as thin as sunglasses, but Meta has said that it is working on developing a internal light source that would power these devices.

Meta’s Reality Labs will also discuss more research during the August SIGGRAPH tradeshow. The design showcased by Meta currently exist as hardware prototypes that the company is working on improving and making practical. One prototype – Mirror Lake – was not showcased as it does not exist physically as of now. The design looks more like a pair of Ski glasses and would incorporate the think optics of the Holocake 2, HDR capabilities of Starbust, and the resolution of Butterscotch prototype.