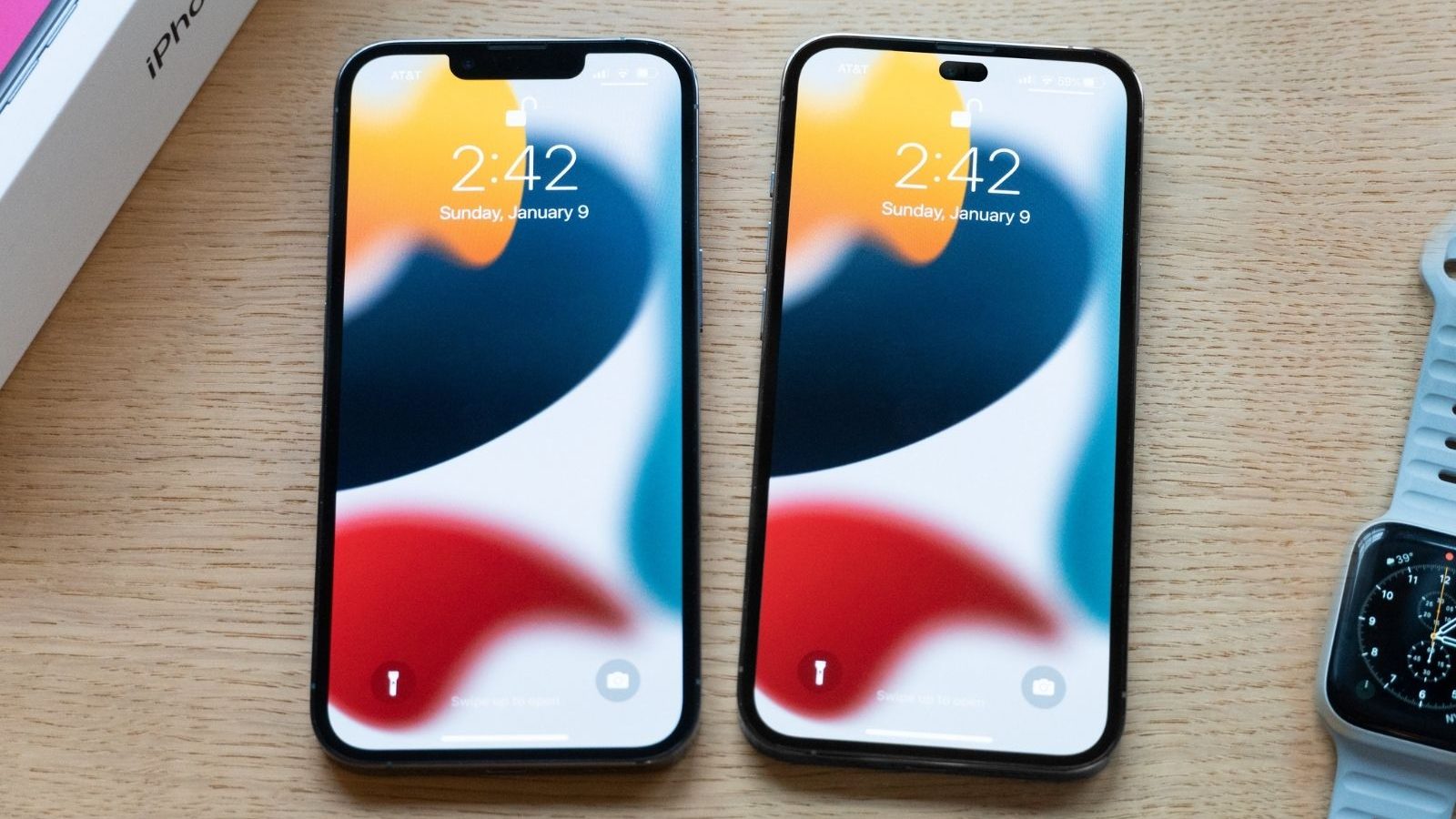 According to a report from Gadget Tendency, Apple will start selling the iPhone 14 series in September, starting with a batch of 90 million units. Last week, reports suggested that the supply has been reduced by 10 percent. However, another report in Economic Daily quoted Apple suppliers as saying that they have received no information about the cut, and Foxconn will begin mass production by the end of August. The report then cites available data to hint that the iPhone 14 series will be priced higher than its predecessors, at least with the Pro models.

ALSO READ: Apple iPhones Continue To Be The Most Popular Smartphone In The World