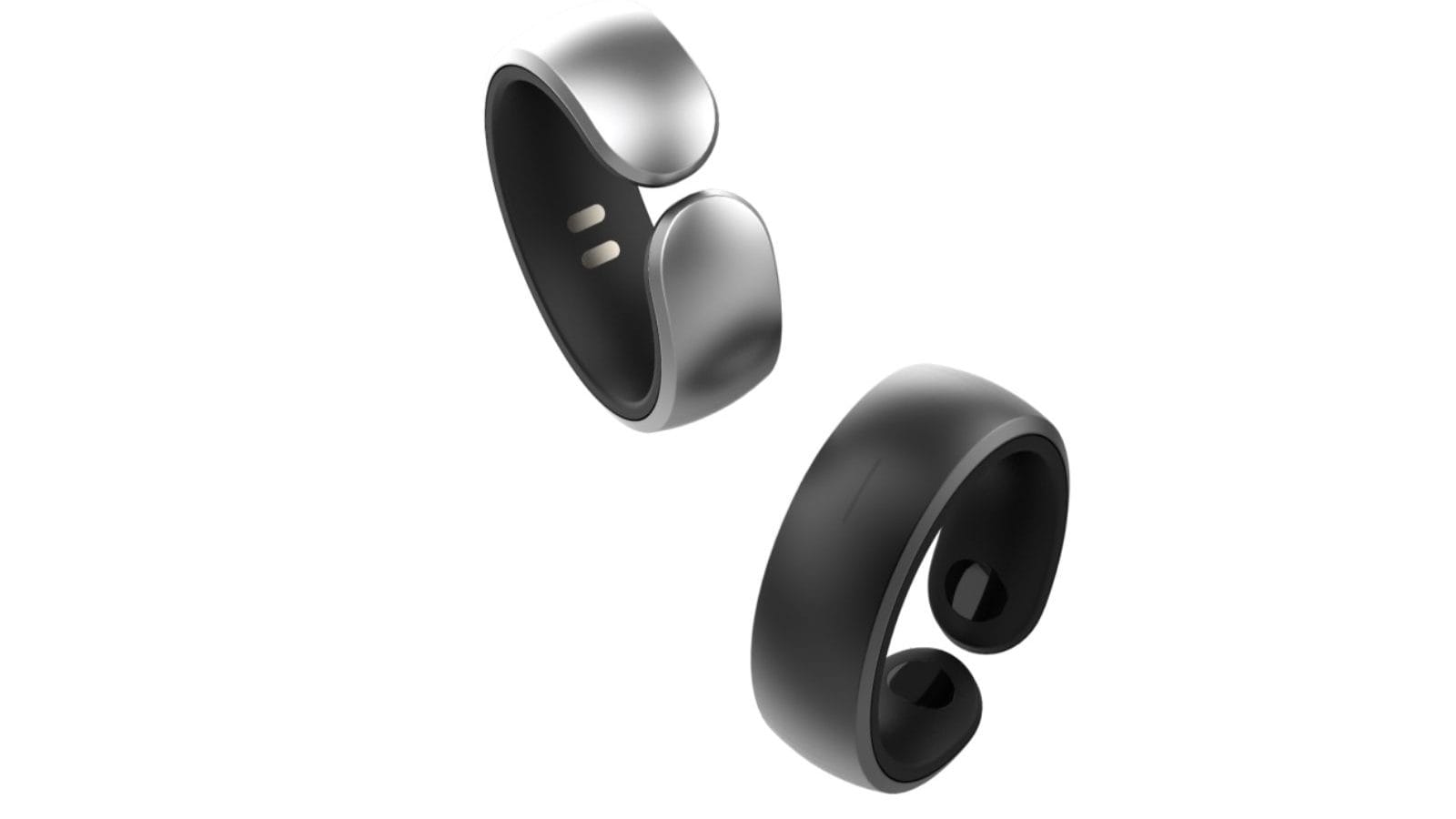 The health tracking ring, called the Dhyana smart ring, only has about 5,000 units available for pre-orders for a price of Rs 11,842. Interested buyers can pre-order the smart ring by paying a non-refundable Rs 400 token amount, and the ring will be shipped in 2023. According to a release from the company, the Dhyana health tracking ring will monitor a user’s stess levels and will send a notification via an App available on both the Apple App Store and the Google Play Store.

The ring will come with a unibody aluminium design and offer features like heart rate monitoring, activity and sleep tracking, and meditation features. This is the second iteration of the ring from the startup, which was founded in 2020.

In the press release, the company has said that P Gopichand has used the Dhyana smart ring extensively at his badminton academy in Hyderabad. Further, ace shooter Abhinav Bindra was quoted as saying, “I wish I had the Dhyana ring when I was training to become a shooter.” Dhyana was also the meditation partner of the Indian contingent at the Tokyo Olympics held last year.

“The first version of Dhyana was focused on measuring mindfulness during meditation. Our new and updated version is a complete game changer, it’s designed to be worn the whole day, helping users track their inner balance continuously,” the company’s Managing Director, Bhairav Shankar said in the release.