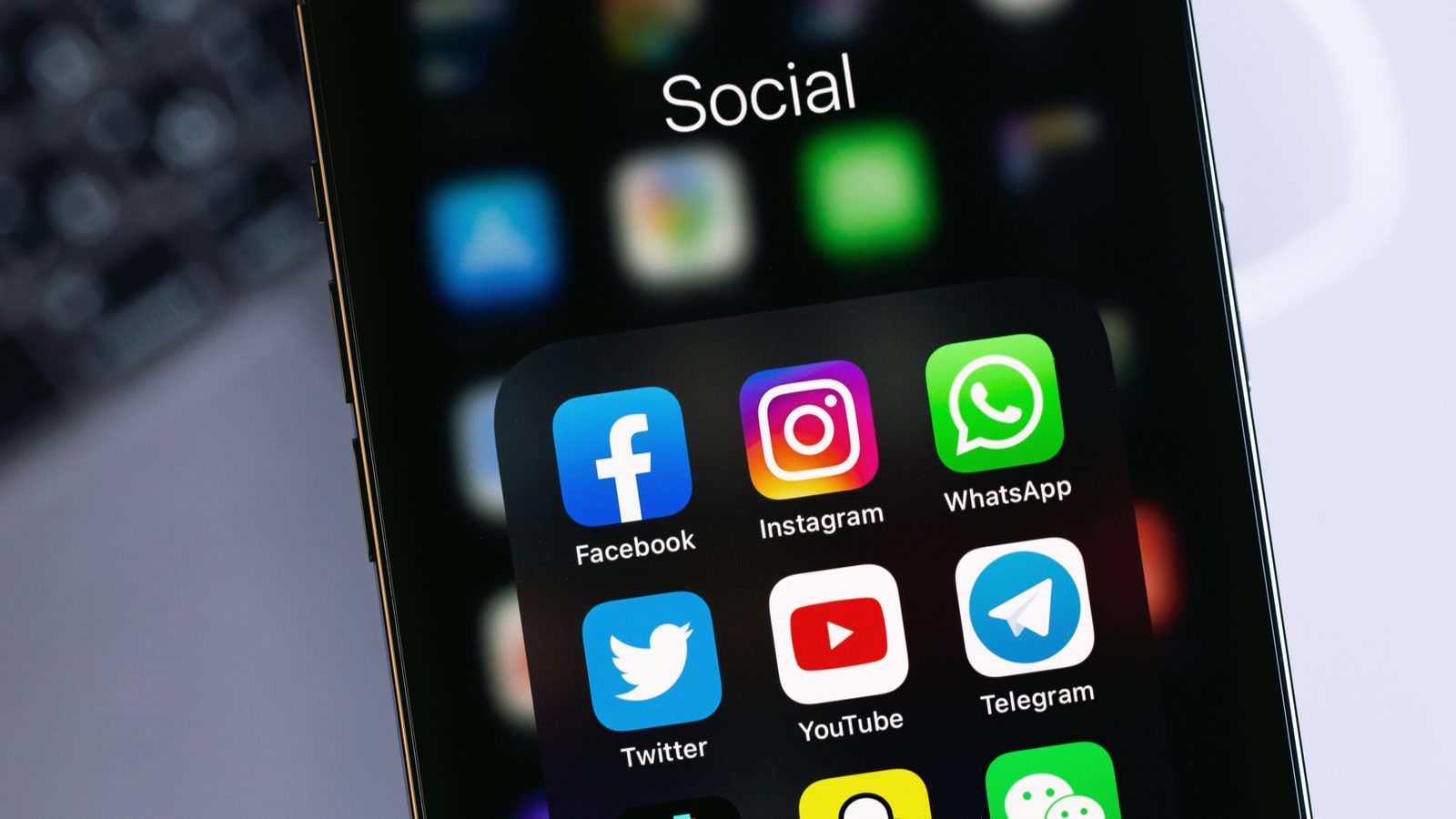 Calling social media a “very powerful medium,” Union IT minister Ashwini Vaishnaw on Tuesday said that how to make it accountable is a “very valid question” and that an ecosystem is being created across the globe and in India for the same. Self-regulation is a first step in the direction of making social media accountable, followed by industry regulation, and then government regulations, said the Union Minister of Railways, Communication and Electronics & Information Technology.

He also highlighted the need for a “fair system” where the content creator gets his dues when the social media platforms like Facebook reap benefits by sharing it. A person who works hard to create content should also get the benefit and a part of the revenue if social media like Facebook benefits, he said. “Such a thinking is also gaining hold,” the minister added.

“So, how to create a fair system, because this (social media) is very big progress. How everybody becomes a part of this progress, and how it becomes accountable — works are being done apace on these issues across the globe,” he said.