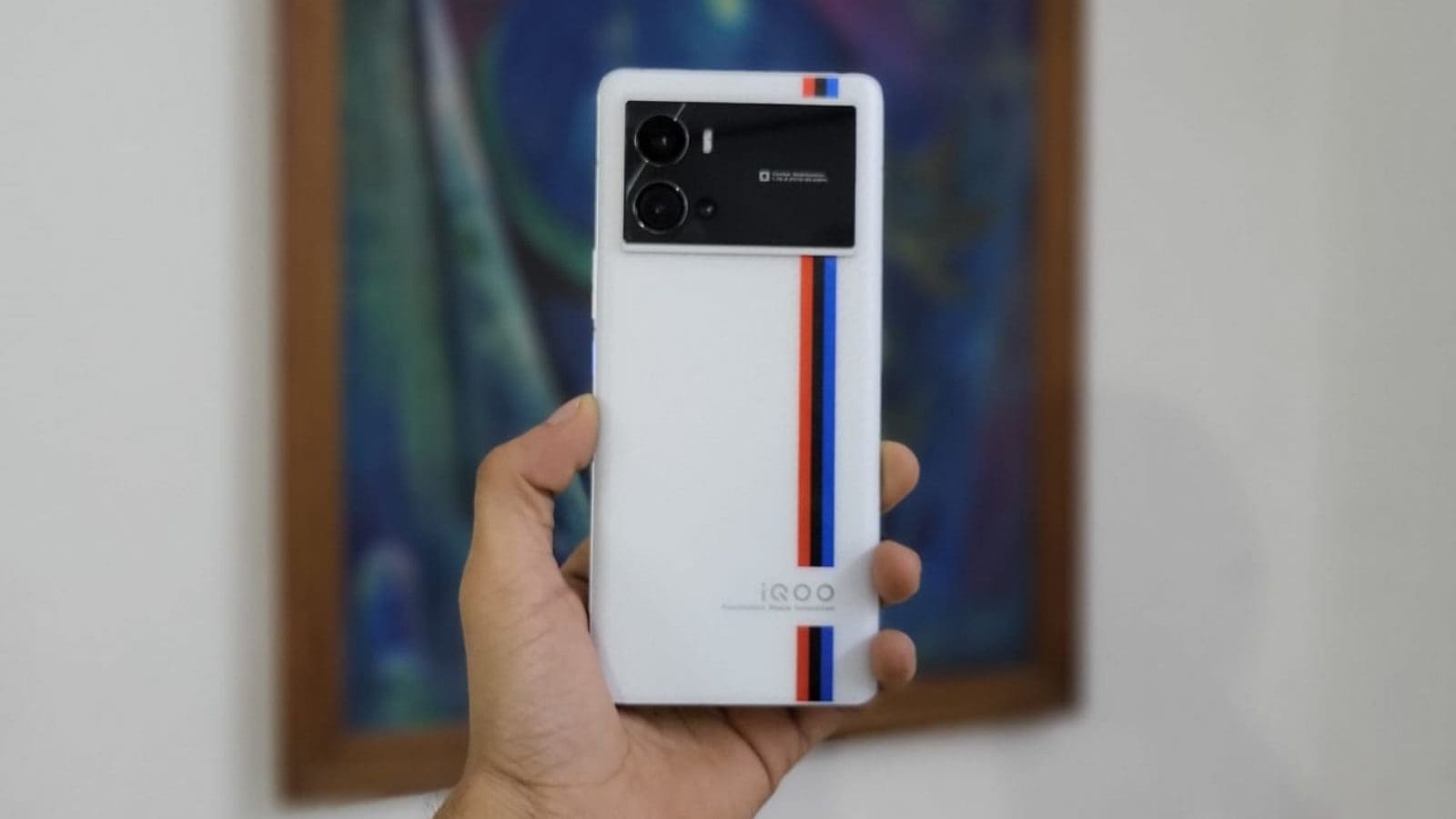 iQoo confirmed the development to GSMArena, saying that the iQoo 9T will be launched by the end of July. The company is expected to launch the iQoo 9T as a flagship offering and a mid-life upgrade for the current iQoo 9 series. The iQoo 9T is rumoured to come with a Qualcomm Snapdragon 8+ Gen 1 chipset, an upgrade to the Snapdragon 8 Gen 1 that powers the iQoo 9 Pro.

The specifications of the iQoo 9T are not known yet, but it is likely that the smartphone’s focus will be on gaming, like other iQoo smartphones. iQoo is also rumoured to be working on its next-gen flagship, the iQoo 10, which is also expected to come with the Snapdragon 8+ Gen 1 chipset. Now, it is not known if these separate reports are referring to only one smartphone, or the company is actually planning to launch the iQoo 9T and the iQoo 10 in short intervals.

The Qualcomm Snapdragon 8+ Gen 1 chip is said to offer up to a 30 percent increase in power efficiency by 30 percent, and improves performance by 10 percent. The chipset is built on a 4nm process, and is said to be used in flagship smartphones coming out in the later half of 2022.

Most recently, the Xiaomi 12S Series and the Asus ROG Phone 6 series are the two smartphones to be launched with the Snapdragon 8+ Gen 1 chipset, with other launches on the way.