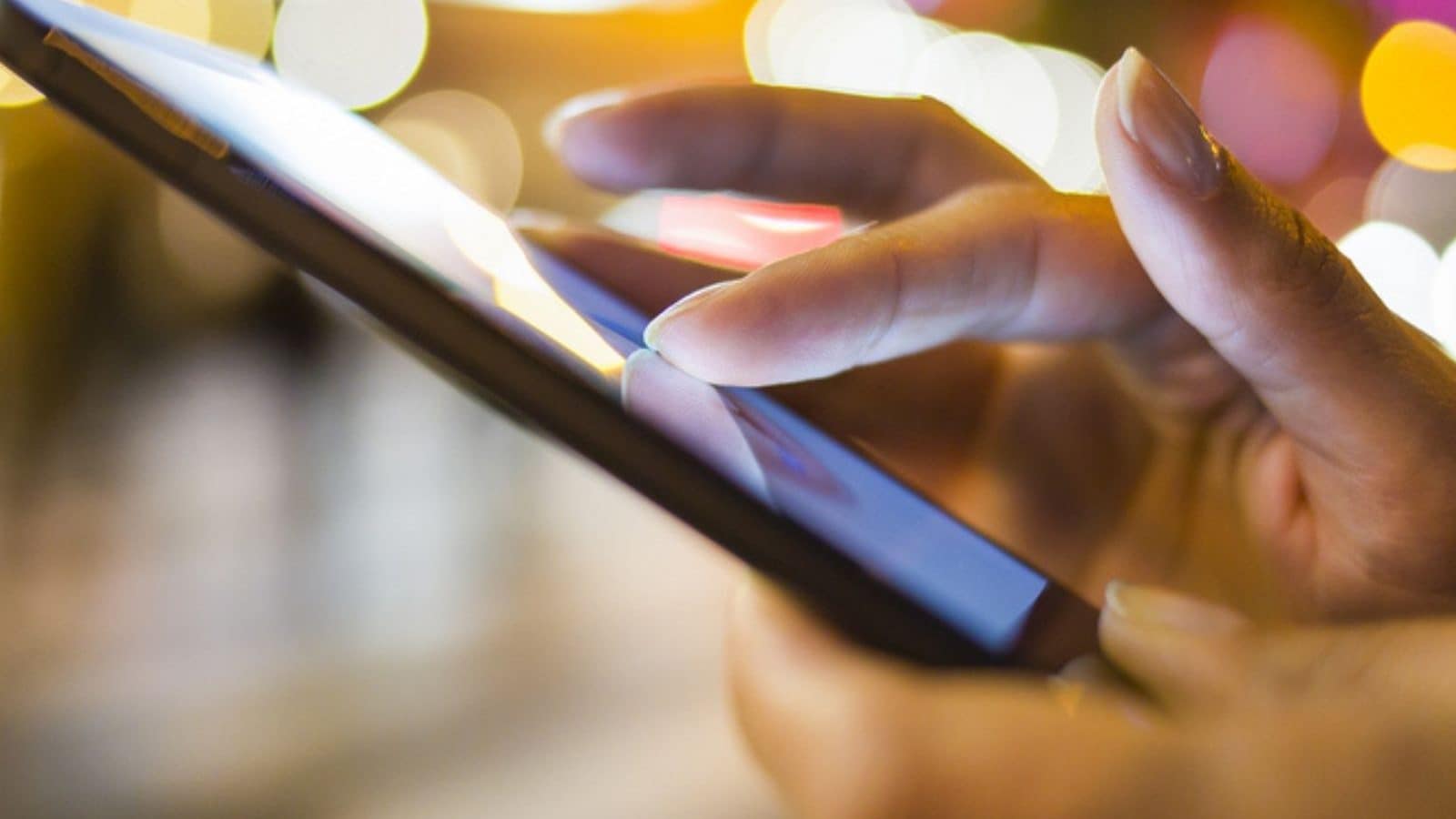 TAIPEI:Order books for both mature and advanced semiconductor nodes for Taiwanese chip firms are still very full, Economy Minister Wang Mei-hua said on Wednesday, amid concerns about a slowdown in tech-related demand.

A significantly weaker-than-expected business outlook by memory-chip firm Micron Technology Inc last Thursday raised concern that, following nearly two years of strong demand, the industry was turning towards a down cycle. That helped to drive down some global tech stocks.

“Their orders at the moment are still very full,” she said, referring to both mature and advanced semiconductor chips.

“It looks like at the moment the business is firm for Taiwan’s semiconductor industry.”

Taiwan’s chip firms have benefited from a global shortage of semiconductors, which has kept their factories operating at capacity and driven new expansion plans.

Also Read: Xiaomi 12S Series Won’t Be Launching Outside Of China: What It Means