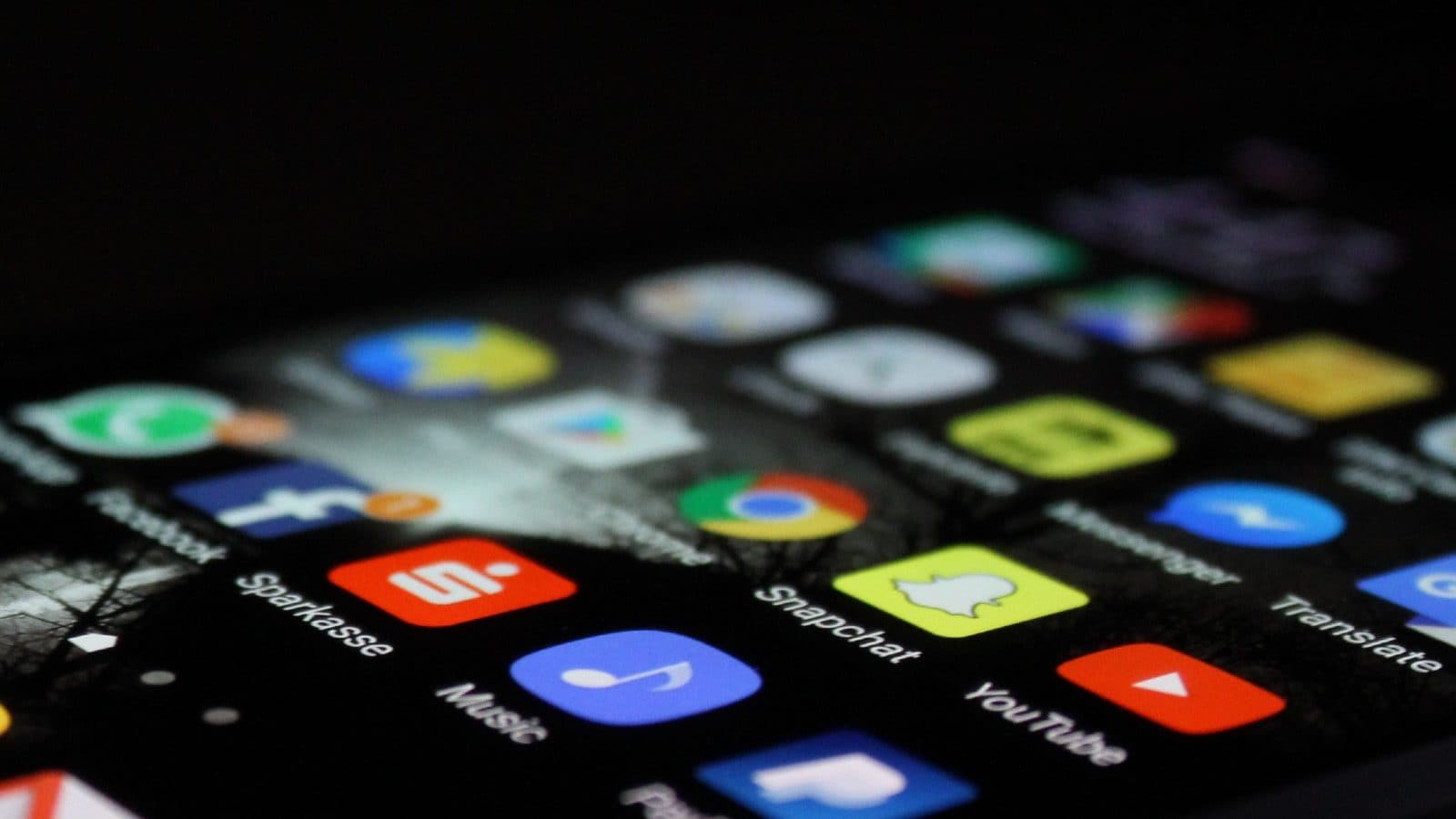 Android smartphone users grapple with malware warnings regularly and this week, a new malware poses concerns for these people and security experts. According to a new report, four new malicious apps have been discovered on the Google Play Store that have already been downloaded by 100,000+ users already.

The malware called Joker has been detected in these apps and even though Google has been informed about these apps and already removed them, we suggest you read through this story to see if you are one of those 100,000+ users to have downloaded and using any of these malware-infected apps.

Also Read: Future iPhones Could Let You Type In Rain And Even Underwater

These are the four new apps that have been detected with the Joker malware by Pradeo.

If you have installed any of these apps on your Android smartphone, we suggest you delete them right away.

Technically, Joker malware has been around for a few years, and in the process infects thousands of apps and affects millions of devices. The latest episode of the malware suggests hackers have found smarter ways to bypass the general security screening of the apps done by Google. To be fair, Joker malware has become renowned for being discreet and code-lite which makes it hard to detect during the screening process done by the Play Store.

Google Play Store claims to have improved its security process, but as you can see with malware like Joker, a lot more work is required behind the scenes to evolve with the changing dynamics of this malware that can be dangerous to millions.

As we always recommend, do not download apps from unknown developers, even from the Play Store. Always stick to using apps hosted by companies that you know are reliable and secure.