Oppo Reno 8 Series Coming To India On July 18: Here’s What To Expect 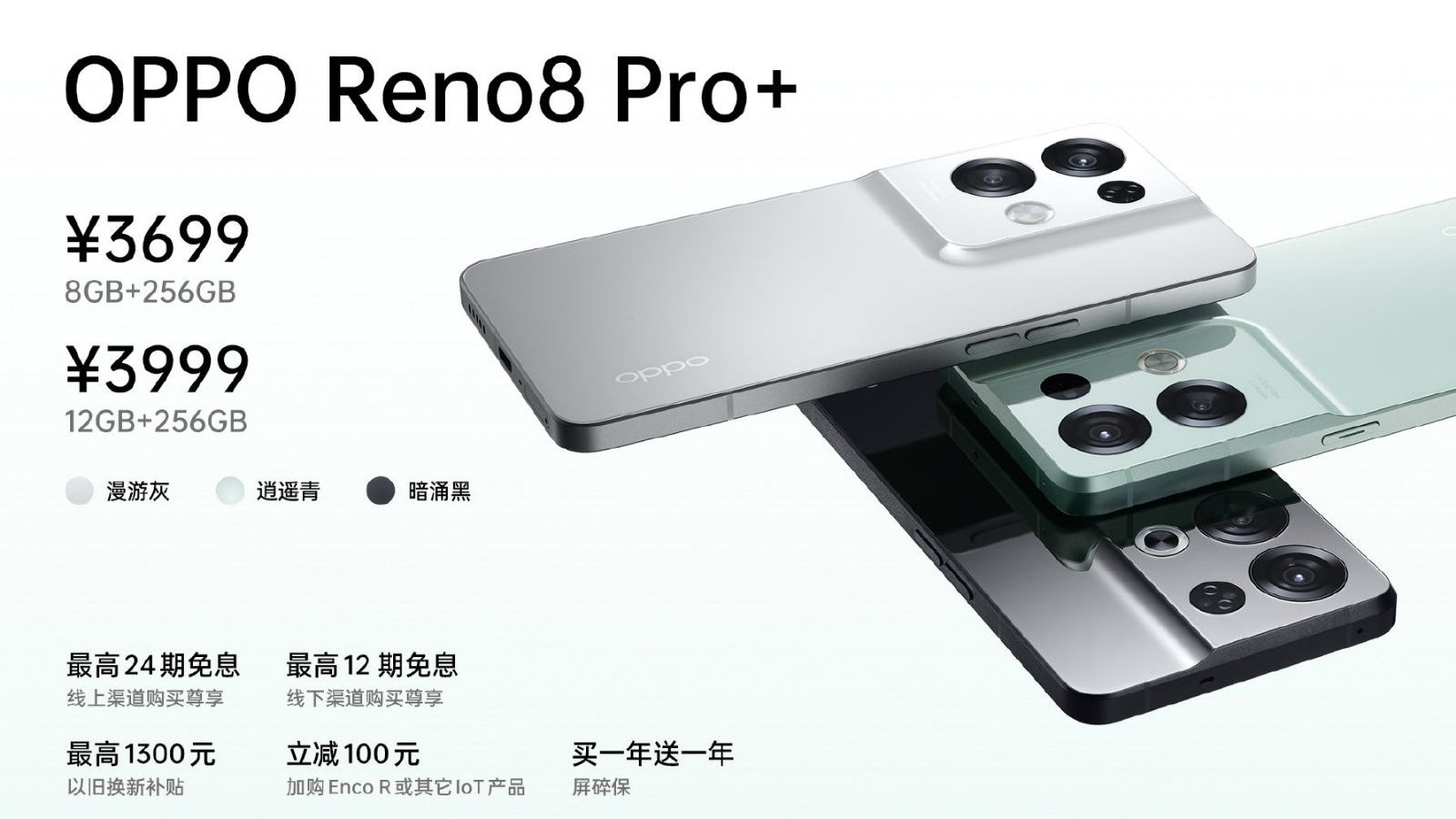 The Oppo Reno 8 in China was launched with a 6.43-inch FHD+ AMOLED display. The smartphone is powered by a MediaTek Dimensity 1300 chipset and will have a triple rear camera setup that will include a 50-megapixel primary shooter, and two 2-megapixel shooters. Up front, the Oppo Reno 8 comes with a single 32-megapixel selfie snapper. The smartphone is said to come with a 4,500mAh battery with 80W fast charging.

Oppo has not officially revealed the specifications of the Oppo Reno 8 series, but the company has announced the July 18 launch date. Oppo is expected to announce more details about the smartphones in the coming days leading up to the launch.