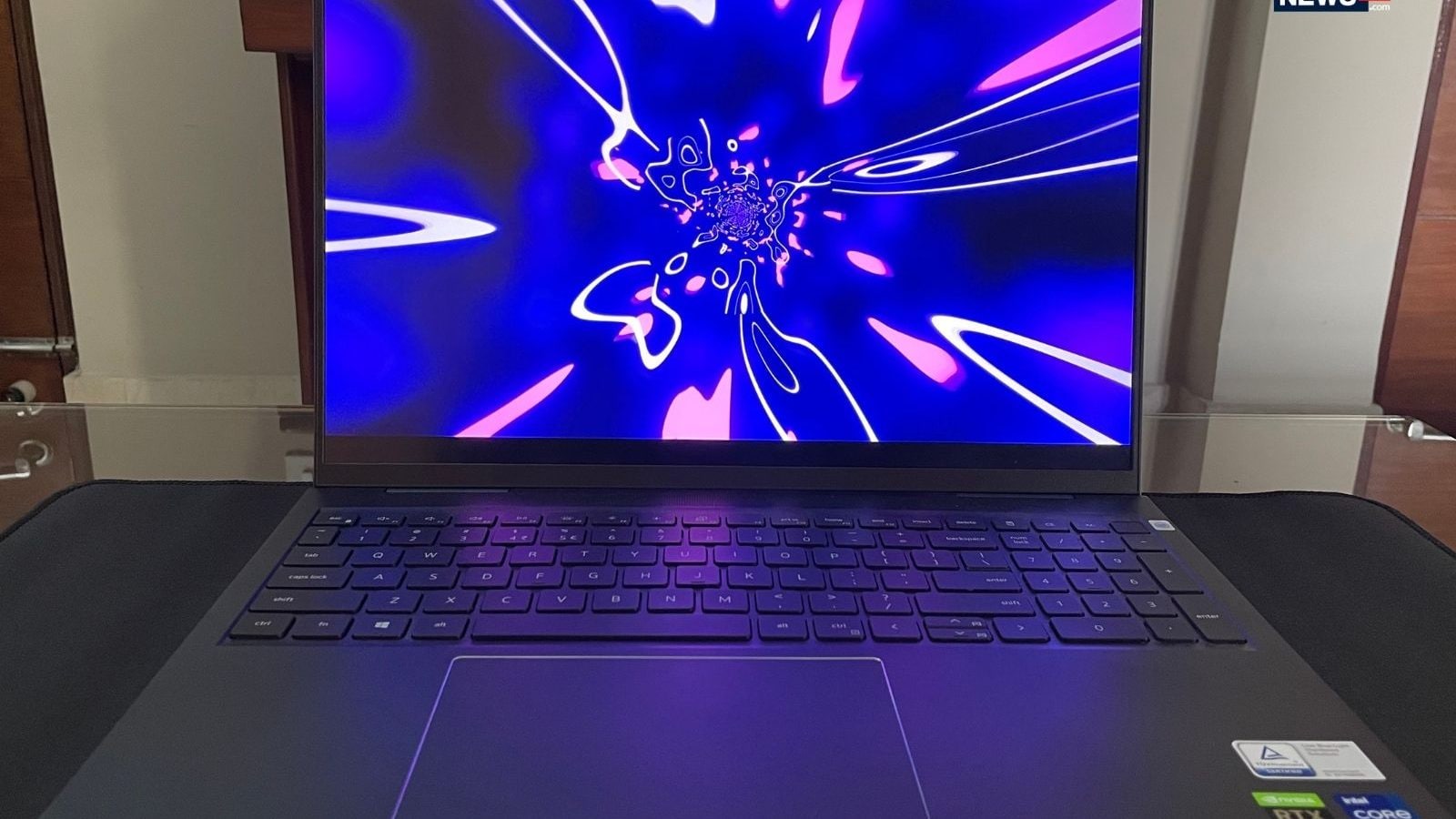 “The Dell Latitude laptops are targeted towards the shift in the way we work, with hybrid and remote work becoming not only normal, but preferred by many people across the world,” Dell’s Dell’s Senior Director Indrajit Belgudi told us on the sidelines of Dell’s new laptop and MWS launch in New Delhi. Belgudi told us more about the company’s efforts towards a shift in the working habits, Dell’s focus on security and privacy, and how the company’s new lineup caters to almost all kinds of working professionals, including those working on newer technologies like metaverse, web3, blockchain, and the likes.

On security, Belgudi said that Dell’s focus on privacy and security is unmatched. In fact, when asked about what is it that sets Dell apart from competition, the executive said that apart from the rich experience, the company’s security solutions within the devices are something that is one of the best out there. He mentioned features like Dell Safe BIOS, which is a commercial software used by organisations to keep a check if all the devices are secure.

On the topic of security, Belgudi also mentioned that the new Latitude laptops come with Express Logoff, which automatically locks the user out when they move away from the device. Similarly, the laptop will log you back in when you are back in front of the device.

In the brief conversation, Mr Belgudi gave us an idea of the PC maker’s focus on security, and of couse, a conversation about the latest laptops from the company.

The Dell Latitude 7330, Latitude 7430, and the Latitude 9430 come as laptops for the evolving workspaces, and cater to different requirements, be it portability, peformance, or a mix of both.

The new Dell Latitude laptops are equipped with the latest 12th-generation Intel Core processors, paired with Nvidia’s GeForce RTX GPUs, and more. The Dell Latitude 7330 comes with a 13.3-inch display and weighs under 1kg. The company claims the Latitude 7330 is the world’s smallest and lightest 13.3-inch premium laptop.

The Dell Latitude 7430, on the other hand, comes with a 2-in-1 design with a 14-inch display. The laptop comes with up to a 12th-generation Intel Core i7 processor, paired with up to 16GB of RAM and up to 512GB of internal storage.

The top-of-the-line Dell Latitude 9430 is an ultra-premium notebook that comes with a 14-inch display with a 16:10 aspect ratio. The laptop also comes with an FHD camera for better video calls.