Twitter Now Testing Co-Tweet Feature For Users: How It Works 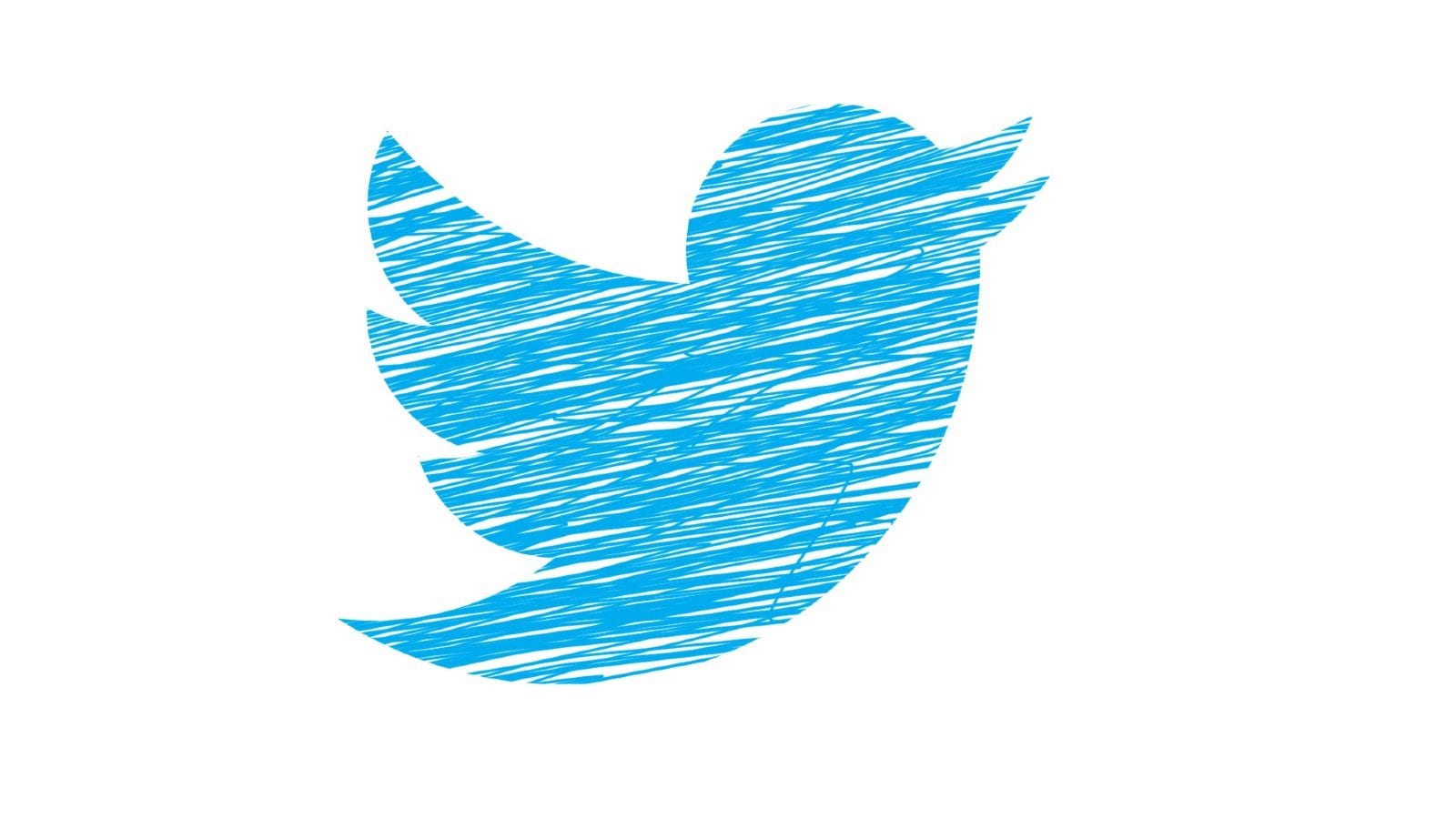 Twitter is now giving users the option to co-tweet with another person for the same post. The platform has started testing the CoTweet feature with select users in the US, Canada, and Korea for now. It says the testing will run for a limited time.

CoTweet is basically a single tweet that can have two accounts and both to be tagged in the single tweet.

“We are continuing to explore new ways for people to collaborate on Twitter,” Twitter spokesperson Joseph J. Nunez was quoted as saying in a statement by the website.

Now testing CoTweets, a new way to Tweet together. pic.twitter.com/q0gHSCXnhv

“We are testing CoTweets for a limited time to learn how people and brands may use this feature to grow and reach new audiences, and strengthen their collaborations with other accounts,” Nunez added.

As per the users getting to use the new features, the primary author of the tweet author can invite someone else to be tagged in the tweet and they can discuss the content for the tweet over the direct message or DM.

It must be said that Twitter bringing this feature before the much-awaited edit button doesn’t make sense. Not sure people were really keen on a CoTweet option on the platform, but it seems the company is trying different ways to become popular and bring more users on board.

Twitter’s impending sale to Elon Musk continues to drag on, and CoTweet is another attempt from the company to look beyond the basic measures of a social media platform.