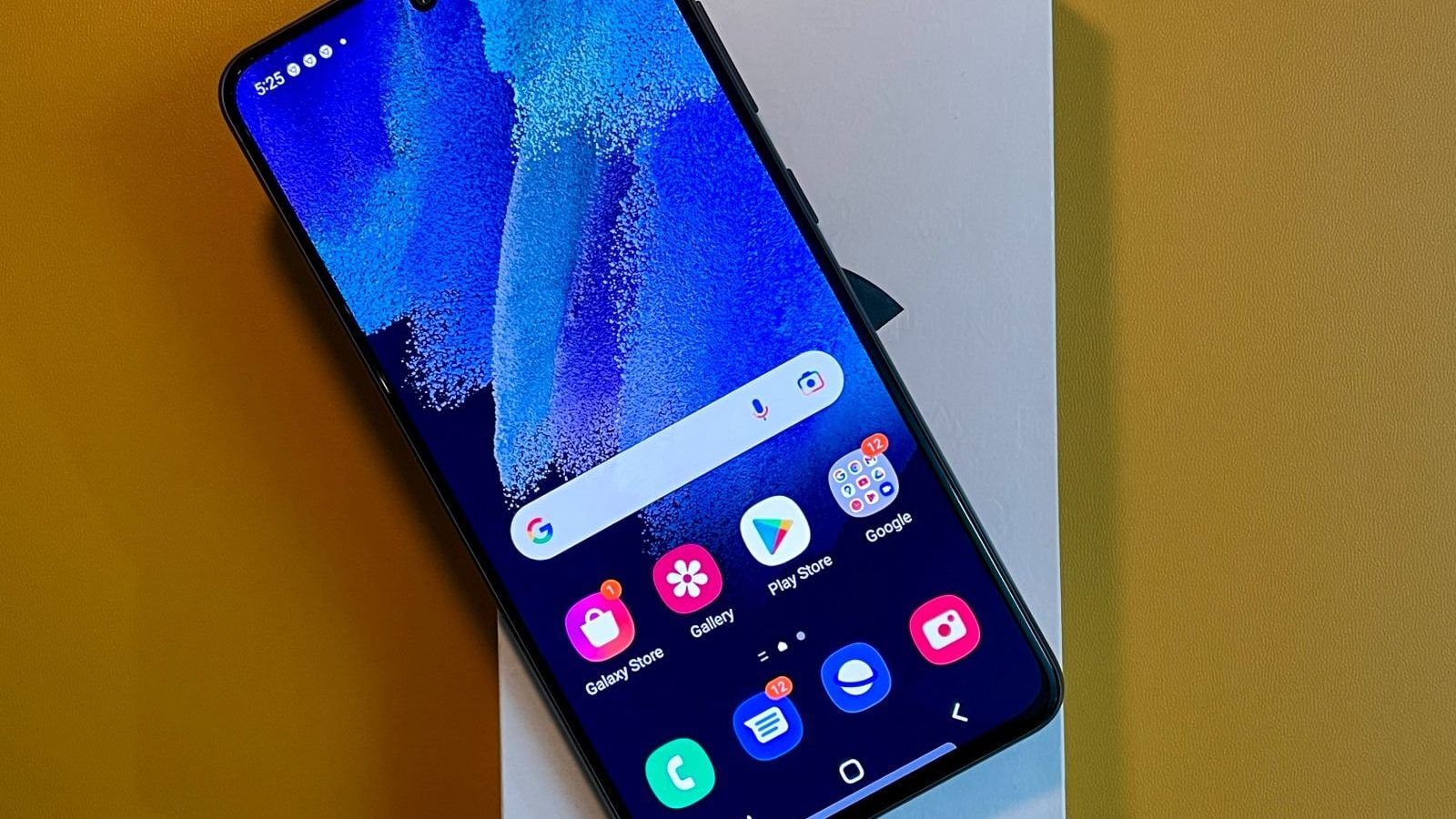 June saw a drastic fall in the number of smartphone launches in India as consumers grapple with inflationary pressure and rising costs. All this reportedly forced brands to cut down on the number of phone launches last month, as per a new report quoted by the Economic Times.

The report mentions that during the April-May period, there were around 40 launches in the country, while in June, we only had 9 phone launches. The falling demand for smartphones is also creating a situation of inventory pile-up for manufacturers and dealers.

And with July expected to be a busy period for brands once again, expect a series of special discounts on the existing models to clear the stock lying with the companies. Amazon and Flipkart will be at the forefront of this situation, offering phones with special offers and discounts to the buyers.

The demand for affordable 4G phones have taken a hit because of the chip shortage, forcing brands to dish out 5G mid-range devices, the report. It also mentions that 5G phone prices are unlikely to drop before the festive period.

While the report advocates for the global shipment scenario of the past few months, we have traditionally seen June to be a quieter period for launches, with July becoming the focus as the festive period approaches in India.

Having a total of 9 launches might give you the impression that the phones have dried up in the market, but all the doubts could be over in the next few weeks. Brands like Nothing, Realme, and Xiaomi are expected to bring their latest smartphones to the country.

Samsung could also add a few more models to its lineup, while even Google could announce the new Pixel 6A for the Indian market. The industry as a whole will be pining for these launches to spur the demand for smartphones.