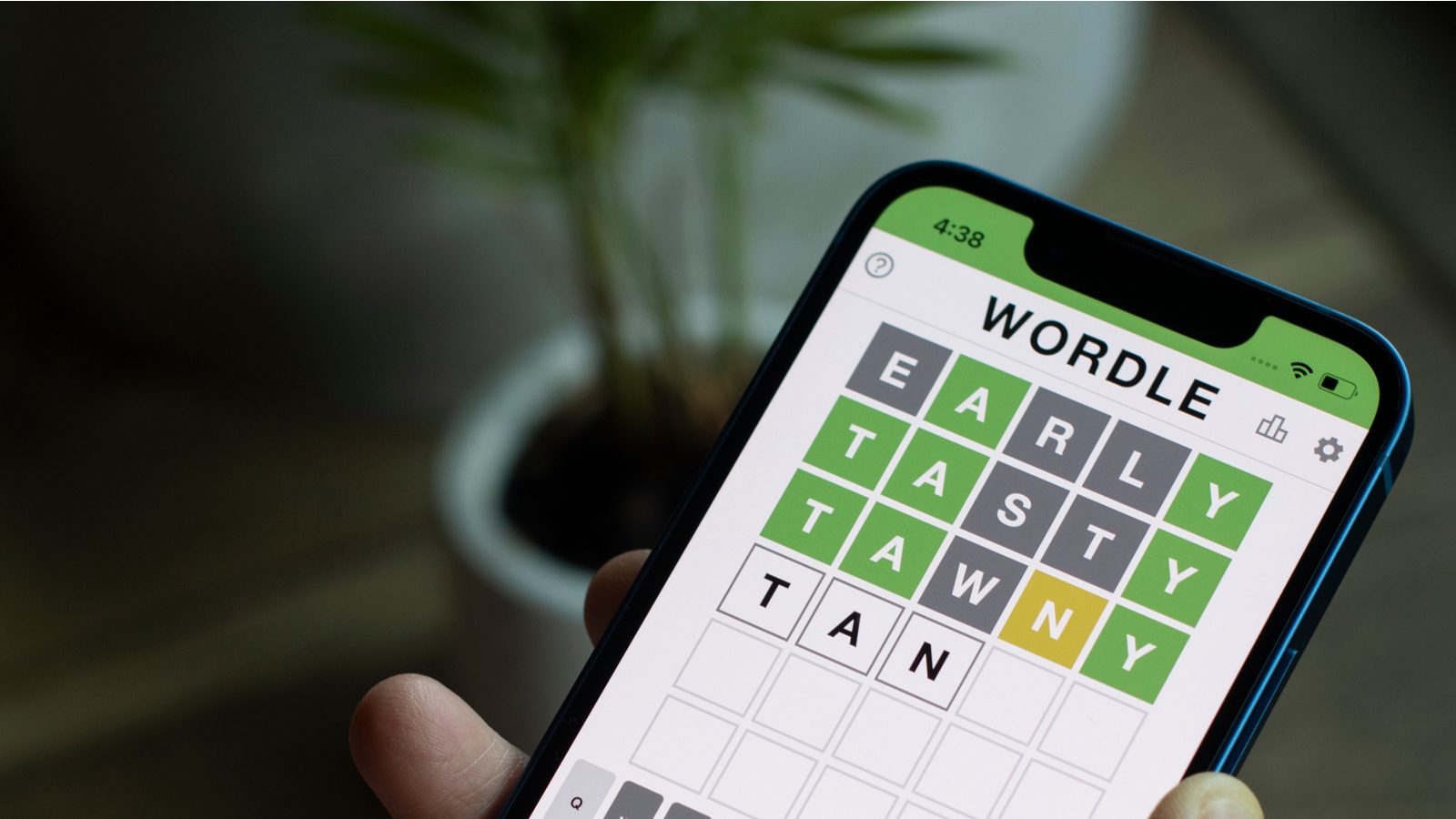 The answer to today’s Wordle (Wordle 384, July 8 ) is VOICE, which refers to a particular opinion or attitude expressed.