Infinix Smartphone With 180W Charging To Launch In India: All Details 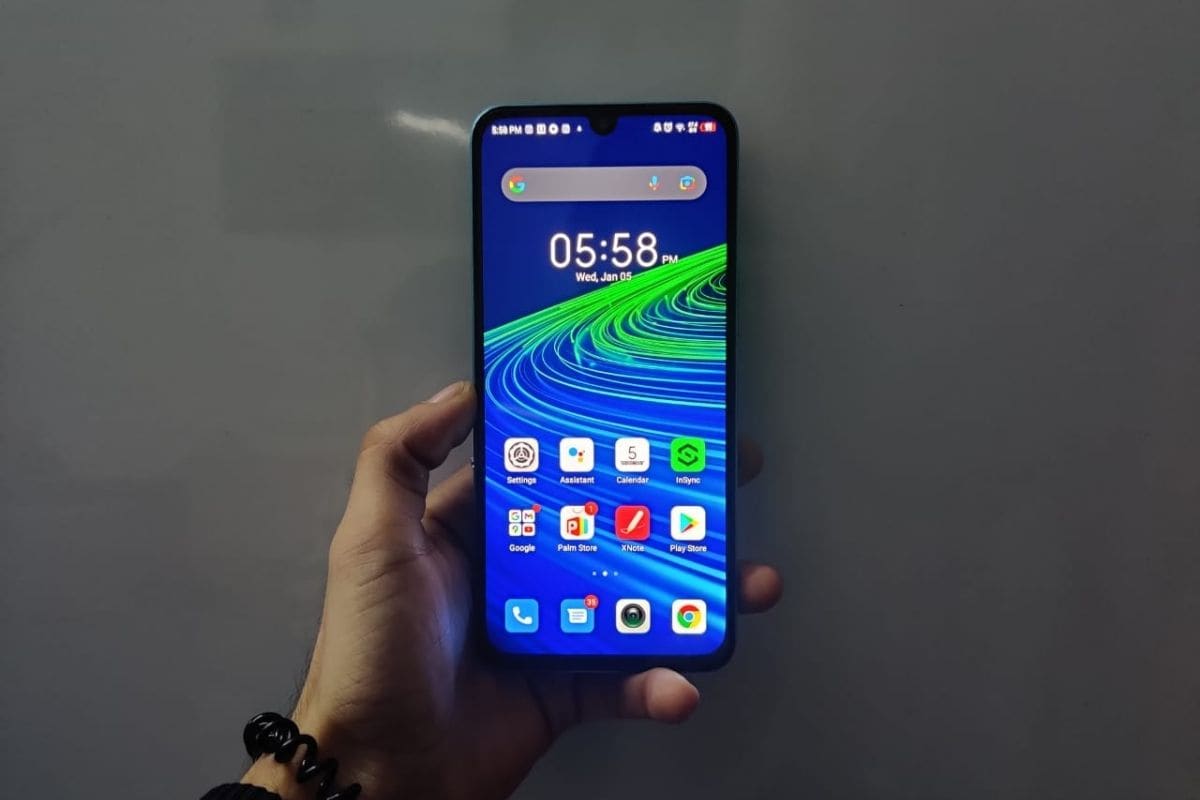 Remember we spoke about a new flagship smartphone from Infinix that will give you 180W fast charging speed? Yes, that device is now confirmed to launch in India. According to a tipster, Infinix is likely to call it the Infinix Zero Ultra smartphone and launch it in the coming months in India.

The company has usually dabbled in the affordable mid-range bracket, so the Zero Ultra will be unchartered territory, as the phone is expected to cost around Rs 30,000.

Infinix is calling the charging technology Thunder Charge and it hopes to pack a 4500mAh battery with the 180W charging support to give you 0 to 100 per cent in under 5 minutes. The company is using two 8C batteries that support 90W power in each unit to reach the 180W charging speed.

It even claims the charging tech will be accompanied by 20 different sensors to monitor the temperature of the USB port, the charging board, and the battery among others. It wants to keep the phone’s temperature before 43 degrees to make sure the battery does not degrade quickly.

Infinix had showcased its 160W charging technology earlier but we never got it in the market. With the Zero Ultra, Infinix could give us the fastest charging speed on a production-ready device in the sub Rs 30,000 category. Currently, that laurel goes to the Xiaomi 11i HyperCharge which gives you 120W charging support.

While the 180W charging support is exciting, other features of the Zero Ultra are likely to be underwhelming. The report suggests this phone will be powered by a 4G chip, all because the company has opted for ultra-fast charging support for the device. Zero Ultra should come with 8GB RAM and offer 256GB storage. We expect the phone to have a triple rear camera setup and probably carry a high refresh rate AMOLED display.