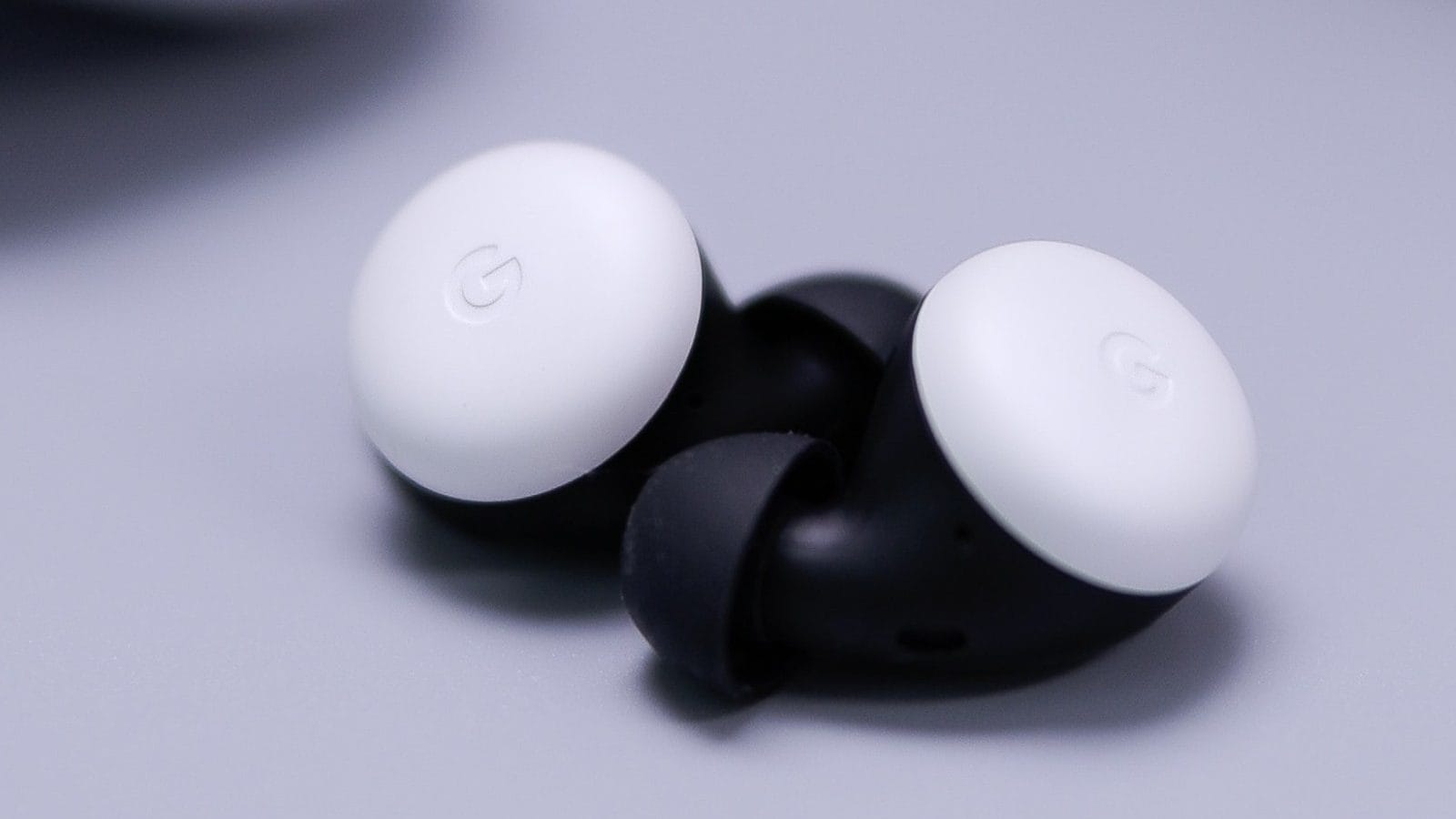 Google is set to launch its next smartphone in the Pixel 6 series, the Pixel 6a soon. Alongside the Pixel 6a, Google had also announced the Google Pixel Buds Pro during the company’s Google I/O Developer Conference back in May.

Now, the company has confirmed that it will be launching the Google Pixel Buds Pro in India on July 28. In a response to a user’s query on Facebook, the Made By Google Facebook page commented on a post, saying that the Pixel Buds Pro will go on pre-orders on July 21, and will be available for sale starting July 28 in regions like United States, Canada, United Kingdom, Australia, Singapore, India, Japan, Taiwan, Ireland, Germany, France, Italy, and Spain. The company said it will share more information soon.

The Google Pixel Buds Pro have been priced at $199.99 (roughly Rs 15,862) earlier this year. The TWS earbuds will be the first TWS from Google to come with Active Noise Cancellation (ANC). Google had said that it has built the ANC system with a custom 6-core chip that runs the company’s proprietary algorithms.