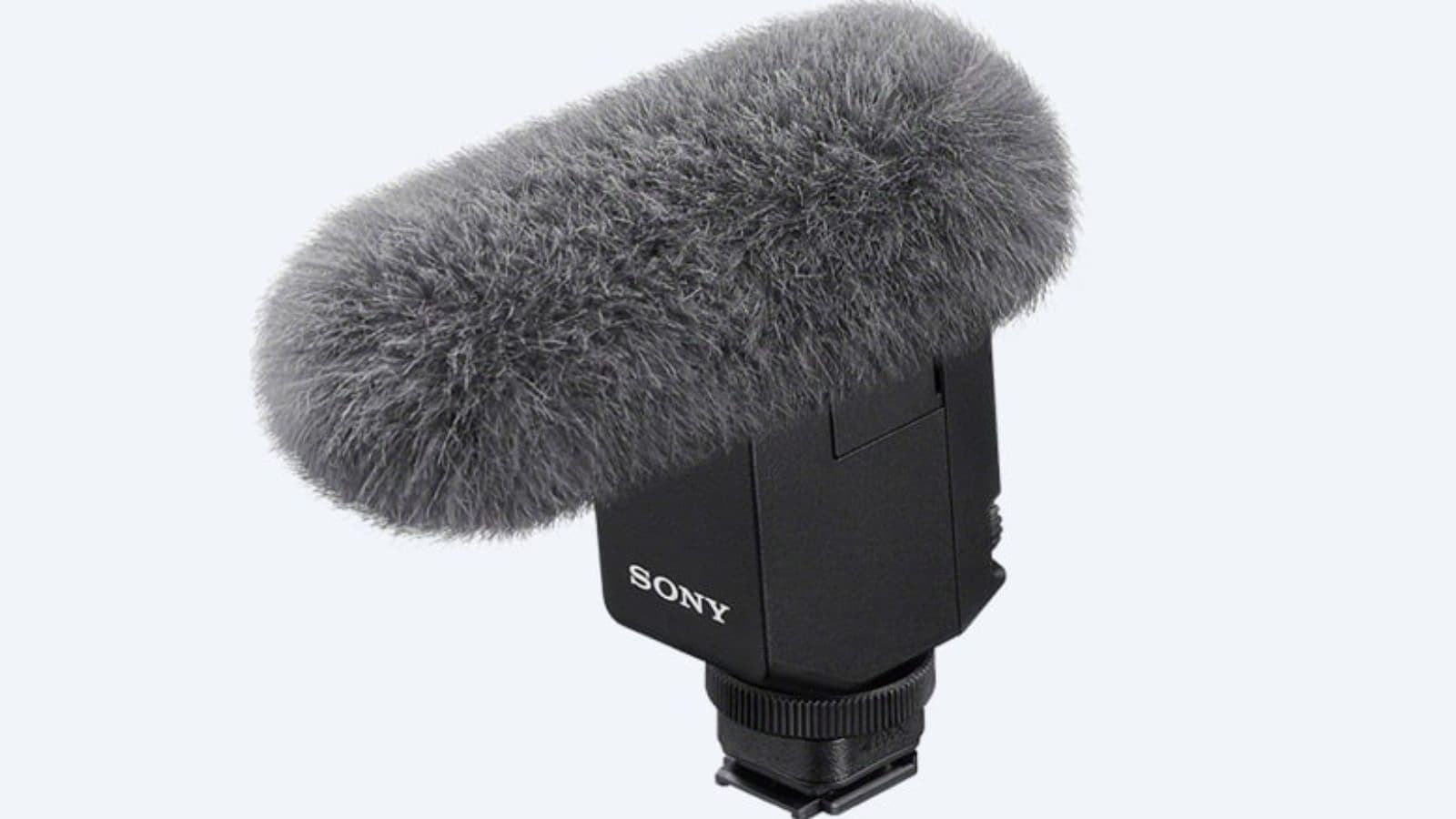 Sony has launched its new beamforming shotgun microphone named the ECM-B10 that comes with what the company is calling “industry leading” sharp directivity and digital signal processing.

The ECM-B10 has been launched at a price of Rs 19,290 and is available for purchase across all Sony Center, Flagship stores, ShopAtSC.com, Amazon, and other major electronic stores across the country. The microphone was made available starting July 11.

In a release, Sony India said that the ECM-B10 applies digital signal processing to the sound collected by four high-performance microphone capsules using beamforming technology. This allows the user to customise how the audio is recorded by enhancing the microphone’s sensitivity from different directions. The microphone also offers three types of directivity in a single product.

The mic also comes with a compact body that makes life easier for creators and videographers. By connecting the ECM-B10 to a camera with a MI shoe, users can be more flexible as there are no cables and the power is supplied directly from the mic, so users can continue shooting without worrying about the microphone’s battery running out.