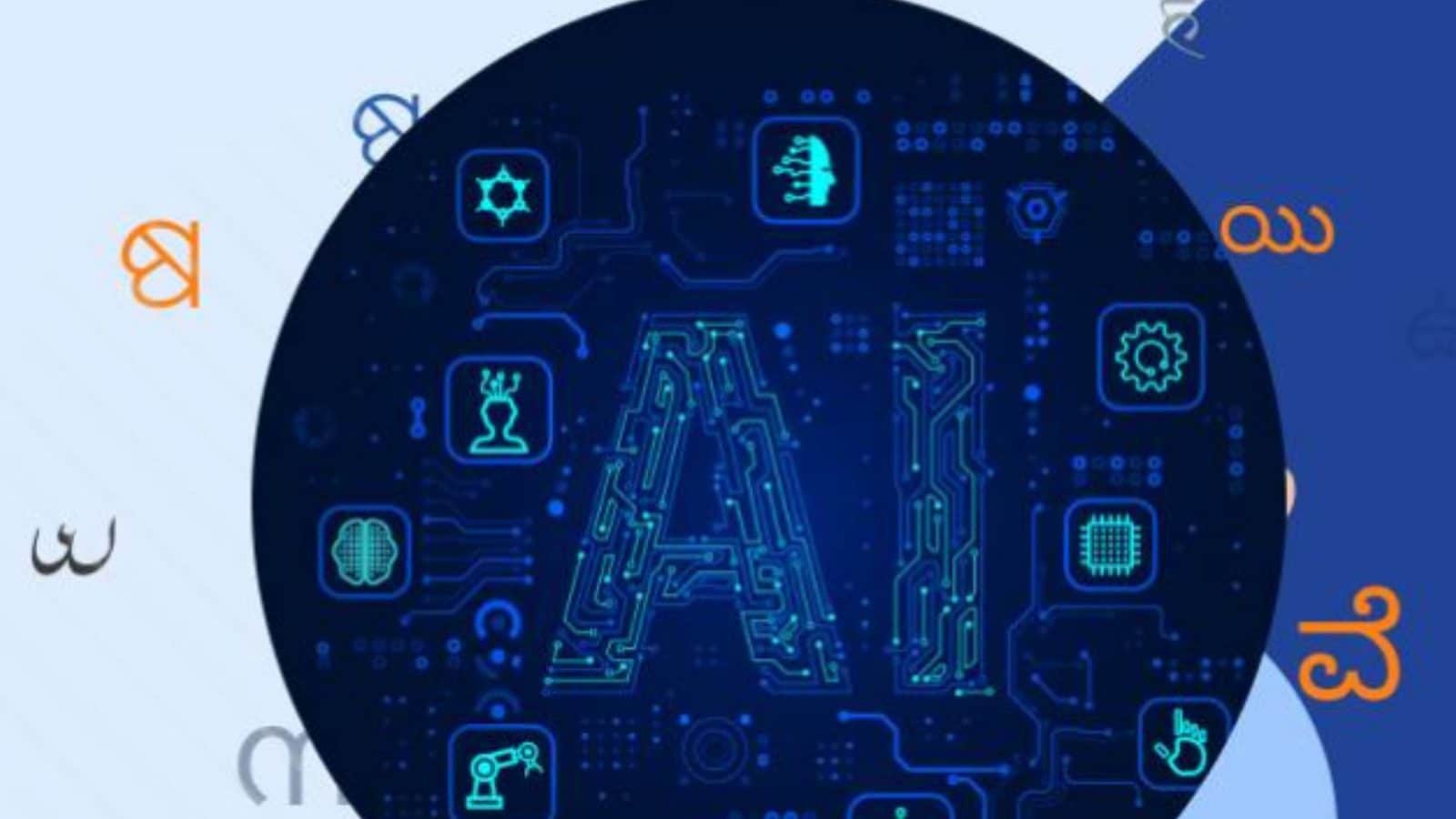 The government has introduced the Bhashini platform with the goal to make Artificial Intelligence (AI) and Natural Language Processing (NLP) resources available to MSMEs, Startups and Individual Innovators in the public domain.

With Bhashini, the government intends to empower citizens by linking them to the country’s digital initiatives in their native language, resulting in digital inclusion. It is also expected to accelerate the digital ecosystem of the country as it is interoperable.

Additionally, to encourage people to use the internet in their native tongue, this initiative also seeks to significantly enhance the amount of content in Indian languages in the areas of public interest, including governance and policy, as well as science & technology.

The Ministry of Electronics and IT said earlier: “The mission will create and nurture an ecosystem involving Central/State government agencies and start-ups, working together to develop and deploy innovative products and services in Indian languages.”

The ministry also stated that multilingualism gives a significant potential for businesses to build creative solutions and products that can serve every citizen, regardless of the language they speak.

So according to the government, to accomplish the objectives of Digital India, it is of utmost importance to provide individuals access to information resources and digital empowerment.

During the Digital India Week 2022, IT minister Ashwini Vaishnaw during his address said: “Bhashini has been created with a vision by which people speaking one language can be connected with people speaking any other language.”

“We do believe that Bhashini which has been created today for Indian languages will become a global platform for all other languages in the world,” the minister added.

While speaking at the event, he also urged the executives sitting in the audience to “take a look at it (Bhashini), use it, create new solutions and take it to a new level”.

It is noteworthy that in May this year, the IT ministry conducted a conference with prominent startups that are working in the Indian Language domain to encourage their participation in “Mission Digital India Bhashini”.

Rajeev Chandrasekhar, Minister of State for Electronics and Information Technology and Skill Development and Entrepreneurship, while speaking to 73 startups in the field of AI and language technology during the meeting said: “We see the role of startups in innovation, development as well as consumption of technology.”

“Startups are an important part of our Digital ecosystem and will be supported for developing India-specific and Indian Languages enabled IT solutions through Mission Digital India Bhashini. I hope this may lead to more number of AI/Language based startups and ultimately unicorns,” he added.

To contribute to the ‘Bhashini’ mission:

As per the data available on Bhashini, while writing this article, over 870 people have contributed to Suno India, while for Bolo India, Likho India and Dekho India 544, 449 and 542 people have participated.

There is also an option available to share it on Facebook, LinkedIn, Twitter and WhatsApp and the message will say, “I’ve contributed towards building open language repository for India on https://bhashini.gov.in/bhashadaan/en/home. Let’s make a difference by contributing to Bhasha Daan and empower our languages.”

The Bhashini.gov.in website clearly states its purpose which is: “It shall act as an orchestrator to unify and align a large diverse network across government, industry, academia, research groups and start-ups to bring all their contributions into an open repository.”

The government wants to make an ecosystem with multiple stakeholders to create a scalable solution for digitising Indian languages.