Google Play Games PC Comes To More Countries In Beta: What It Is, How It Works And More 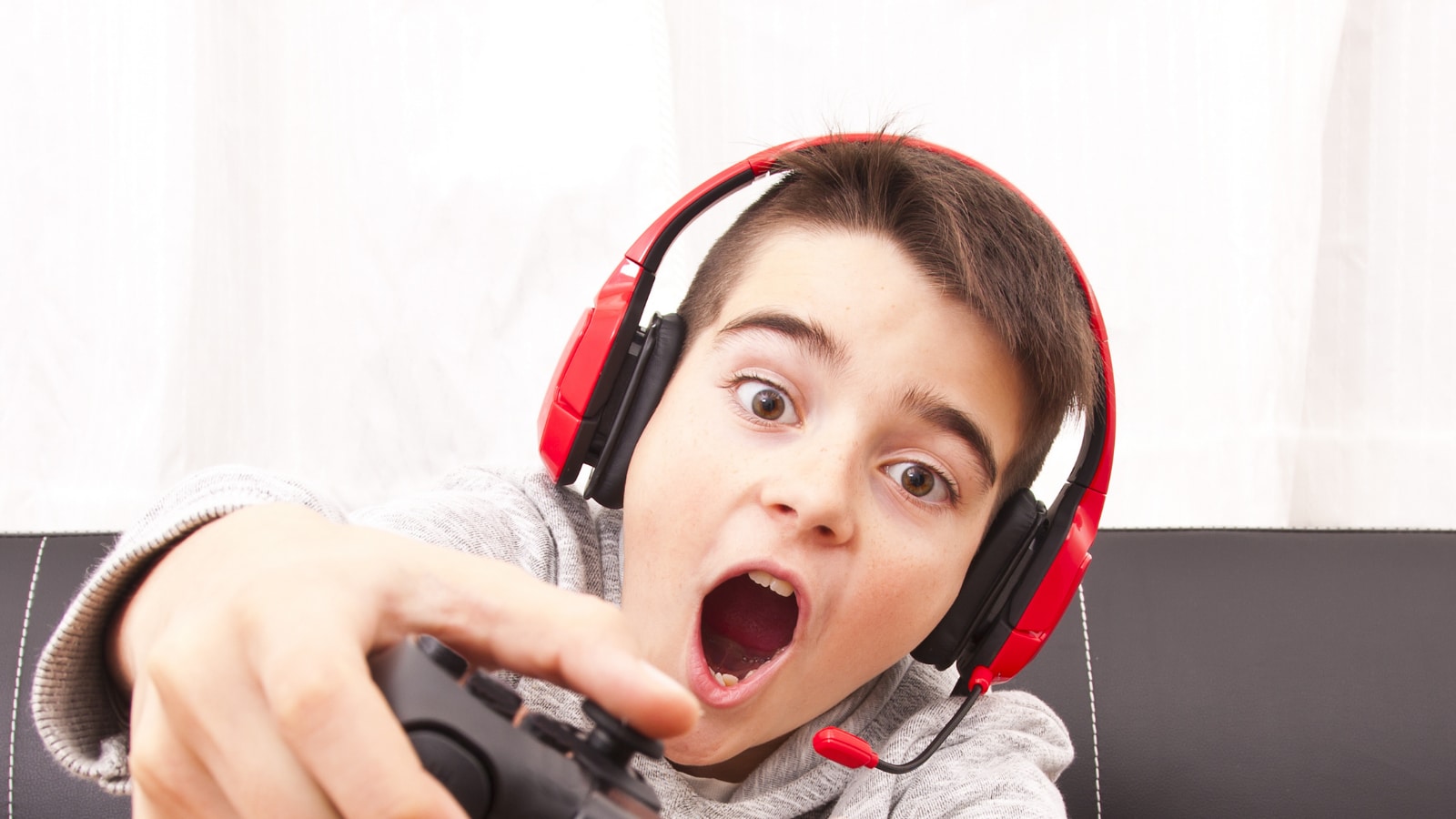 Google Play Games is a core part of mobile gaming for Google, but did you know that it also has a PC version of Play Games, which as you guessed works on PCs? Play Games PC is basically the official route for Windows users to enjoy some of the popular Android games on their PC. Google offered the Play Games PC version for select countries till now, with more added in the past week by the company.

So, what is Google Play Games PC, how does it work, and what kind of PC do you need to play these games? Here’s everything you need to know.

Also Read: Falling Rupee Is A Big Challenge For The PC Industry But We Will Absorb Costs As Much As We Can: Lenovo India

What is Google Play Games PC

Google Play Games PC is the platform which runs on a Windows PC and lets you play the popular Android games that you have enjoyed on a smartphone. You just need a Google account and a compatible PC to run the games. Google says that with Play Games PC you can easily sync the gaming sessions and switch between your phone and PC seamlessly. Google is offering around 35 games as part of the Play Games PC app for Windows and continues to add more titles.

You can pair the gaming controls of the PC via the mouse and the keyboard to get the best results. Google also has special Play Points rewards up for grabs, which can help you make in-app game purchases and subscriptions.

How Can You Run Play Games PC On Windows?

Google has a clear layout for PC users and they need the following specs to match or better so that they can run the Play Games PC app.

Google is likely to take Play Games PC to more countries, and should take it beyond the beta version in the near future.