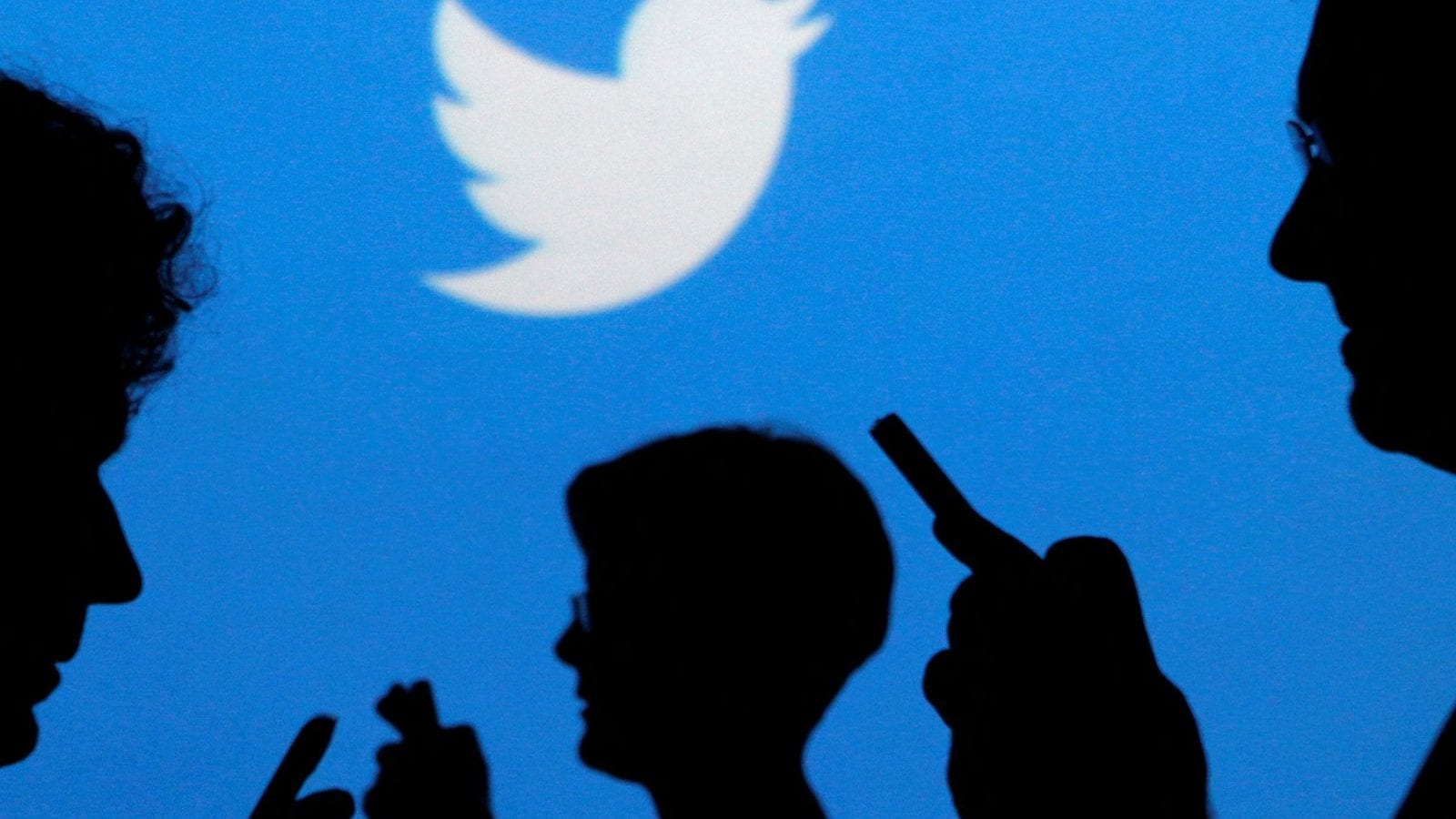 (Reuters) -Twitter Inc was down for thousands of users across the globe on Thursday, its first such outage since February, according to outage tracking website Downdetector.com.

There were more than 27,000 incidents of people reporting issues with Twitter in the United States, according to the website. Users in other countries including the United Kingdom, Mexico, Brazil and Italy also reported Twitter not working.

Some users in India have also reported about the outage as per the Downtector.in website.

Also Read: Truecaller Launches Open Doors App For Private Conversations: What It Is, How It Works And More

It was not clear what caused the outage. But the micro-blogging platform has now responded to the outage, by sharing this update with its users. The post seems to suggest the Twitter outage affected some users but still it is working to fix the issue for everyone.

Some of you are having issues accessing Twitter and we’re working to get it back up and running for everyone. Thanks for sticking with us.

Twitter in February suffered an outage that had disrupted services for several thousands of its users. Later, it said it fixed a software glitch in its micro-blogging website.

The outage comes days after Twitter sued Tesla Inc Chief Executive Elon Musk for violating his $44 billion deal to buy the company and asked a Delaware court to order the world’s richest person to complete the merger at the agreed $54.20 per Twitter share.