Twitter Anniversary: How the Microblogging Platform Has Evolved Since Its Launch in 2006 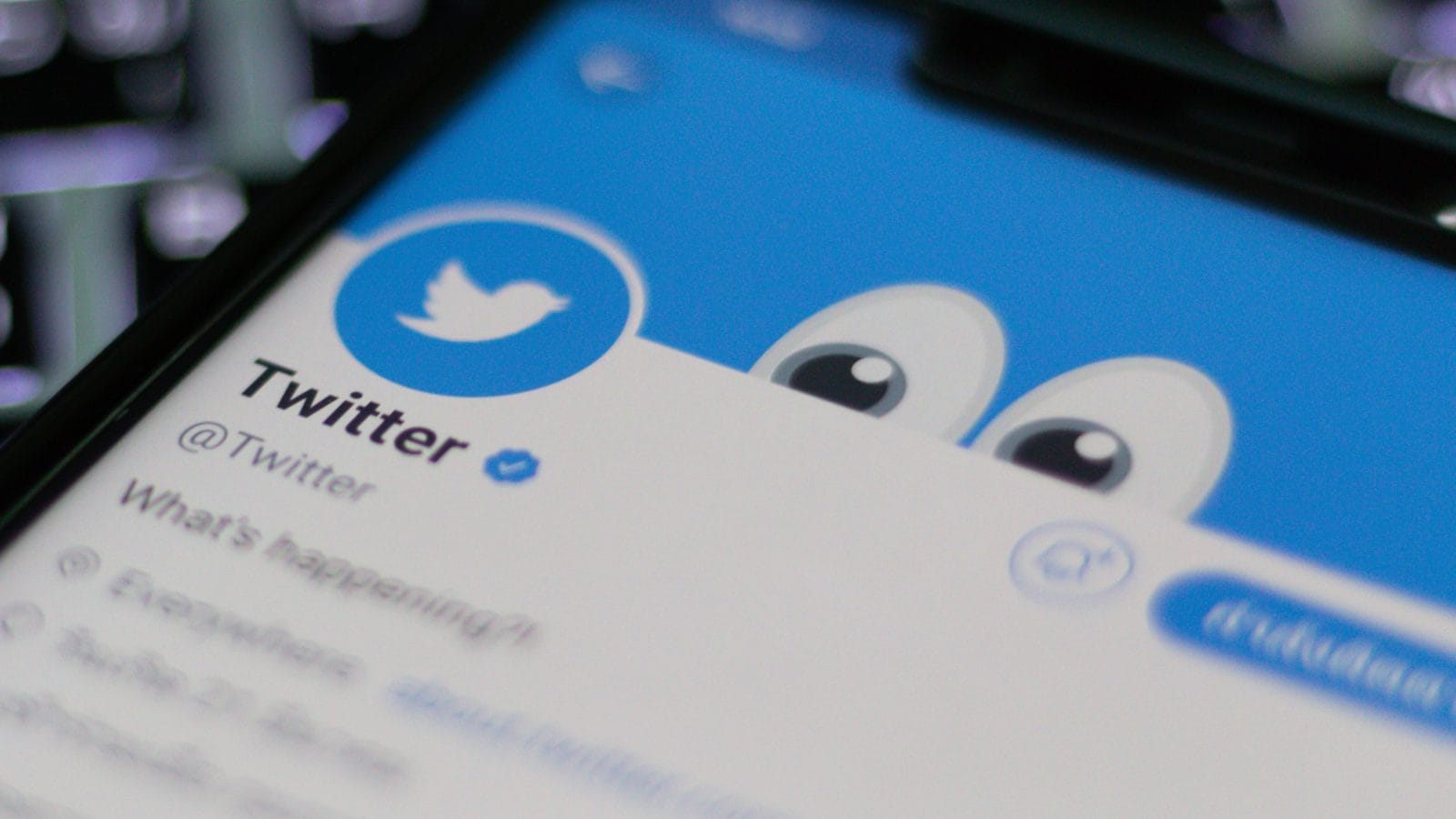 Twitter has been in the spotlight in 2022 for more than one reason. Among them, the first is the appointment of a new CEO, Parag Agarwal, replacing co-founder Jack Dorsey and then the big stake takeover by Elon Musk. The Tesla CEO announced to take over the social media company for $44 billion in April this year. However, Musk backed out of the deal recently, claiming that Twitter was unwilling to share data on spam accounts. But how did Twitter become the social media giant it is today.

On the company’s 16th anniversary on Friday, we take a look at its history and evolvement over the years: