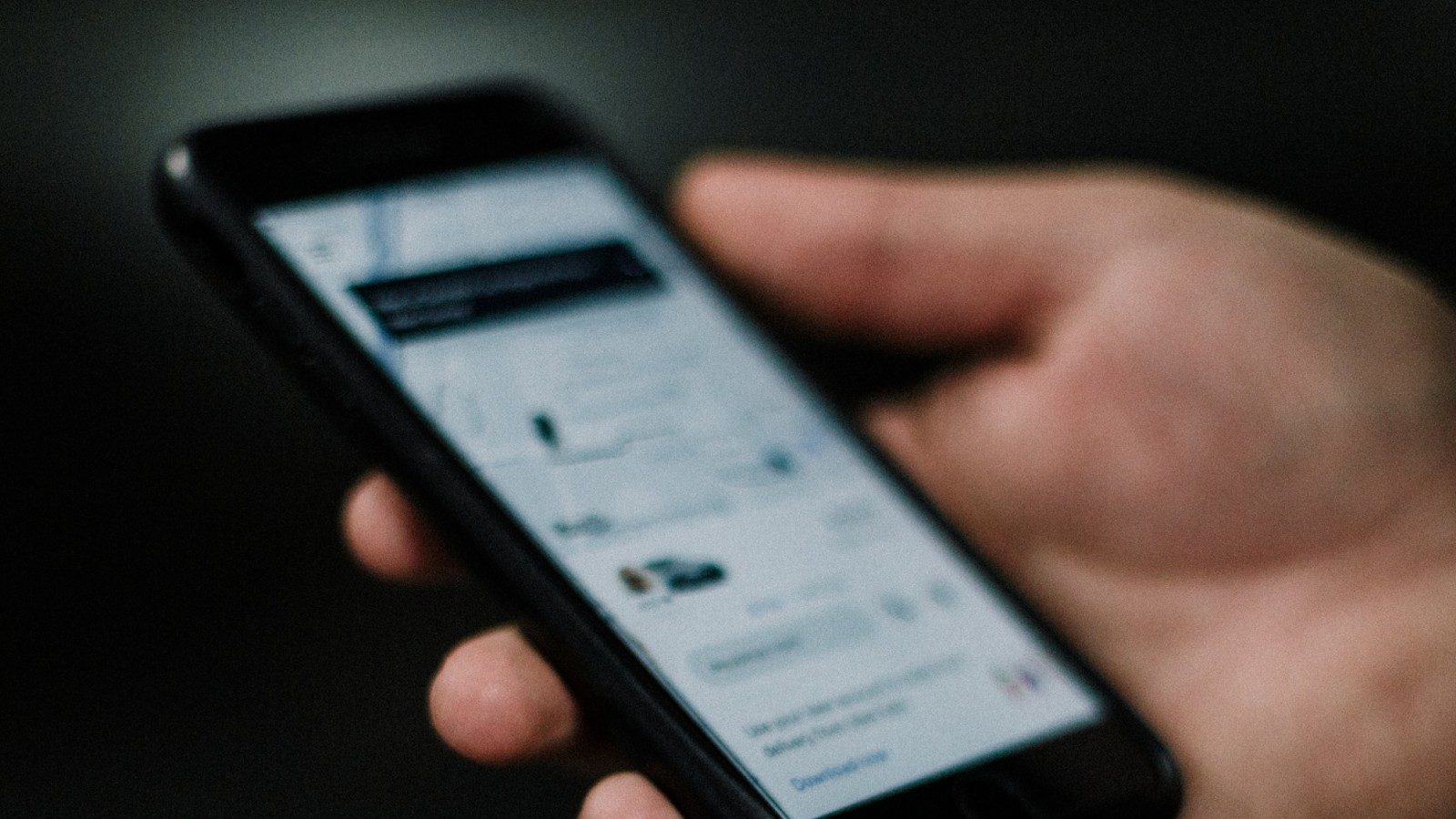 Uber is finally looking to solve the new-age problem of drivers cancelling rides. Most riders these days have to wait for a long time before a cab/auto accepts their ride based on the destination.

Some even get cancellations at a high rate, and Uber is now giving drivers the power to decide on such measures. “To enhance transparency and remove frustration for riders and drivers, drivers on the Uber platform across India will now be able to see the trip destination before they decide to accept the ride,” Uber said in a statement. The new change is available after the latest Uber update received at the driver’s end.

The company feels that adding such features could enable better movement of its cabs/autos in the country. The move follows feedback that the ride-hailing app received from its National Driver Advisory Council which was launched in March 2022 to facilitate a two-way dialogue between Uber and drivers across six metro cities to address key issues.

The company said it had done a pilot project in May on the same which yielded encouraging results in the reduction of trip cancellations. “Uber has decided to do away with the trip acceptance threshold and rolled out the unconditional feature to all cities. Uber will continue monitoring feedback from drivers and riders and make changes if required,” the ride-hailing firm said.

In addition to this, Uber will now send a push notification to riders about waiting charges when they book a trip, the statement said. After the first meeting of the Driver Advisory Council, Uber introduced several changes which include up to a 15 per cent increase in fares to offset the cost of rising fuel prices.

It also added a long-distance pick-up fee to compensate drivers when they travel a long distance to pick up riders and changed payment frequency to all weekdays for drivers to receive online payment transfer etc.