After Deepest, Clearest Images Of Universe, James Webb Telescope Treats Us With Detailed Images Of Jupiter 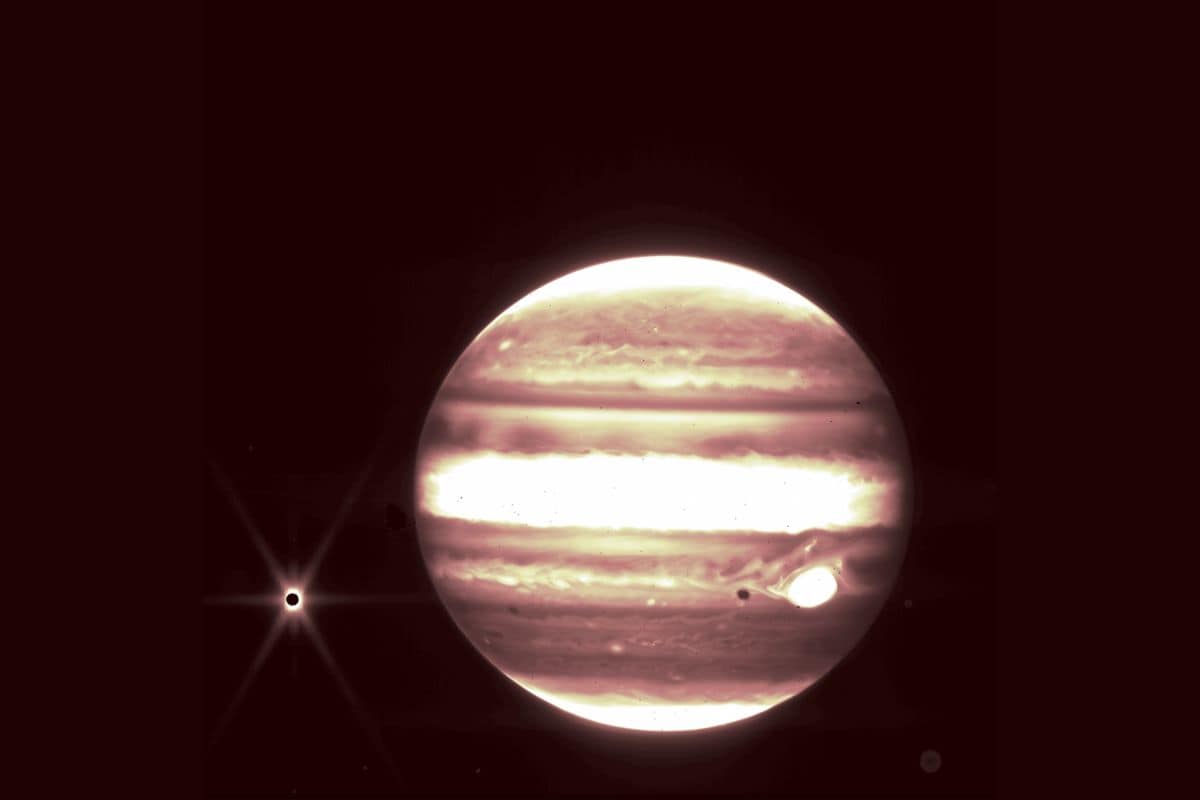 NASA’s James Webb Space Telescope last week showed us the most detailed images of the universe that mankind has ever seen. The out of this world (literally) visuals from the James Webb Space Telescope’s camera were stunning to say the least and now, the space telescope has sent new images that were taken in our solar system, showing highly detailed images of the largest planet in our solar system, Jupiter and its moons.

The images that were released by NASA were from the earlier tests of the space mission’s instruments. The images demonstrate that the James Webb Space Telescope can show space in clear detail, even of super bright objects close to the Earth and can pick up more minor details. The images include images of Jupiter and images and spectra of several asteroids, which were captured to test the telescope’s instruments before science operations officially began.

The images released by NASA show Jupiter in great detail, along with the planet’s moons like Europa, Thebe, and Metis. One of the image shows distinct bands that encircle the planet as well as the Great Red Spot, which is a storm big enough to swallow the Earth, a phenomenon well known for those with knowledge of the space. The storm appears white in the image due to the processing of the infrared image.

“Combined with the deep field images released the other day, these images of Jupiter demonstrate the full grasp of what Webb can observe, from the faintest, most distant observable galaxies to planets in our own cosmic backyard that you can see with the naked eye from your actual backyard,” said Bryan Holler, a scientist at the Space Telescope Science Institute in Baltimore, who helped plan these observations.

The images also showed Europa on the left side of the planet. Europa is one of Jupiter’s many moons with a probable ocean below its thick icy crust. The James Webb Space Telescope also captured some of Jupiter’s rings. It also obtained these images of Jupiter and Europa moving across the telescope’s field of view in three separate observations.