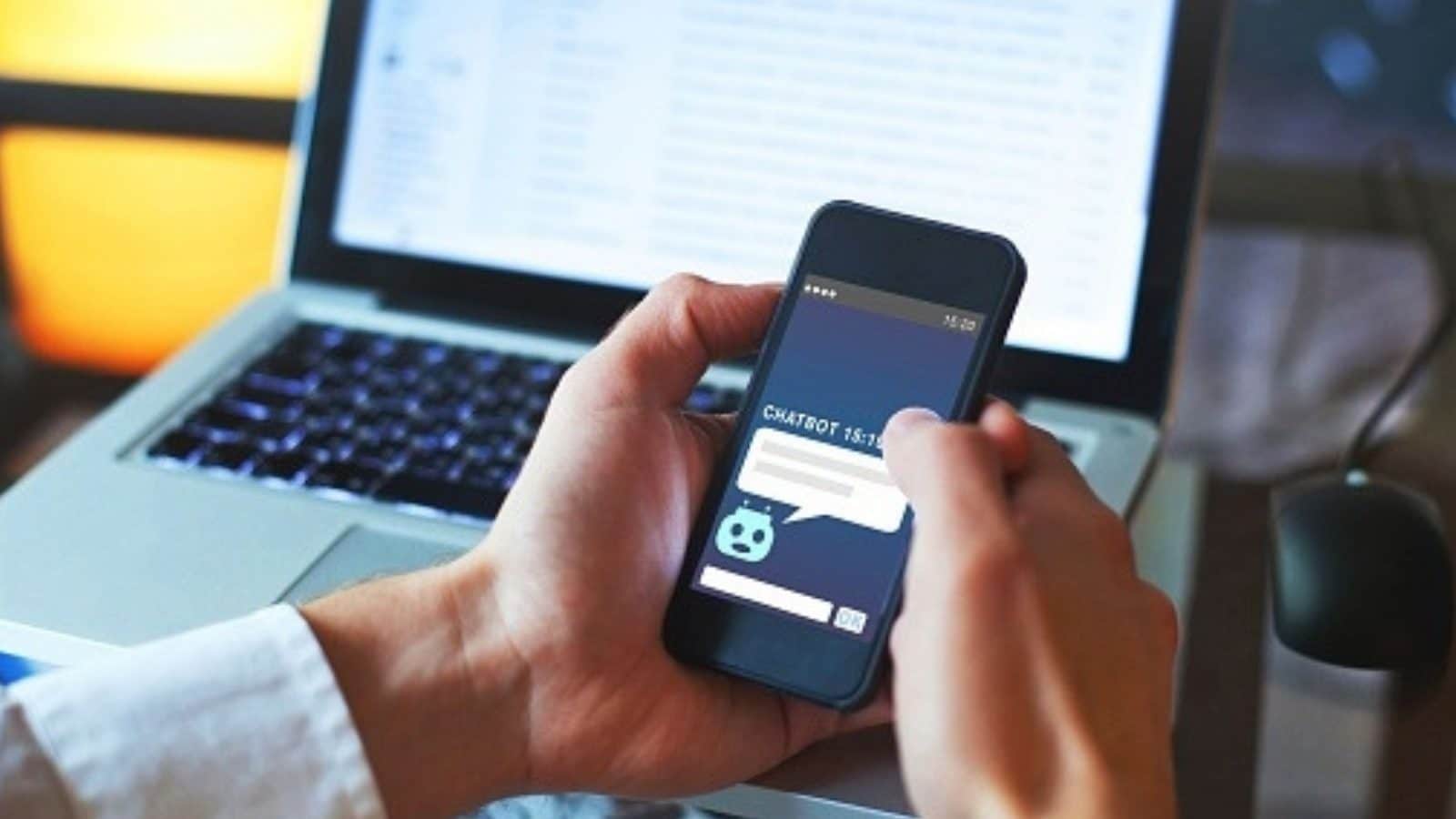 National Legal Services Authority Chairman Uday Umesh Lalit on Sunday launched the country’s first AI-powered digital Lok Adalat during the 18th All India Legal Services Authorities’ meet held in Jaipur on Sunday, July 17. The digital Lok Adalat by Rajasthan State Legal Services Authority (RSLSA) was designed and developed by its technology partner Jupitice Justice Technologies, an official statement said. The two-day event was inaugurated by N V Ramana, the Chief Justice of India, in the presence of Union Minister of Law & Justice Kiren Rijiju and Rajasthan Chief Minister Ashok Gehlot. India’s growing case pendency has been in the headlines in the recent past, especially during the pandemic when courts came to a standstill for a while.

Recently, a district court in Bihar gave a verdict in a land dispute case after 108 years, making it one of the oldest pending cases in the country. A NITI Aayog report also suggested it would take approximately 324 years to dispose all cases pending in India. The report said that 75-97 per cent of legal problems never reach the courts — that means about 5 million to 40 million legal tangles arising in a month never reach the Court.

Speaking at the event, Executive Chairman, RSLSA, Justice Manindra Mohan Shrivastava, said, In a country of 130 crore people, where majority of the people are still living in rural area and significant population is marginalised section of the society, that poses formidable challenge in providing access to justice for all. Raman Aggarwal, Founder & CEO of Jupitice, said, At the core, we always believed that with technology, we can realise the global dream of access to justice ie an inclusive justice system that leaves no one behind.” Recently, RSLSA and Jupitice entered into an understanding under which Jupitice as a technology-partner provided a customised platform to RSLSA to conduct a fully digital Lok Adalat powered by modern technologies to enable RSLSA to provide online services to all the stakeholders ensuring efficiency, convenience, and transparency. The Digital Lok Adalat will be used to dispose of pending disputes or disputes that are at the pre-litigation stage. According to the statement, the platform helps one perform end-to-end dispute resolution with easy drafting and filing of applications, one-click generation of e-notices, smart templates to draft settlement agreements, digital hearings powered by tailor-made video conferencing tools, etc.

Additionally, it offers an AI-powered voice-based interactive chatbot and advanced data analytics tools to help gain deeper insights into the functioning of Lok Adalat through custom reports and BI Dashboards for data-driven decision making, read the statement. The vision of speedy justice is deepened in the roots of our Indian Constitution. Therefore, we believe this initiative of digital lok adalat will definitely speed up justice delivery similar to Zomato and Swiggy’s food delivery system, said Ravikant Soni, Joint Secretary, RSLSA.