Apple Settles For $50 Million Over The Defective MacBook Keyboards Lawsuit 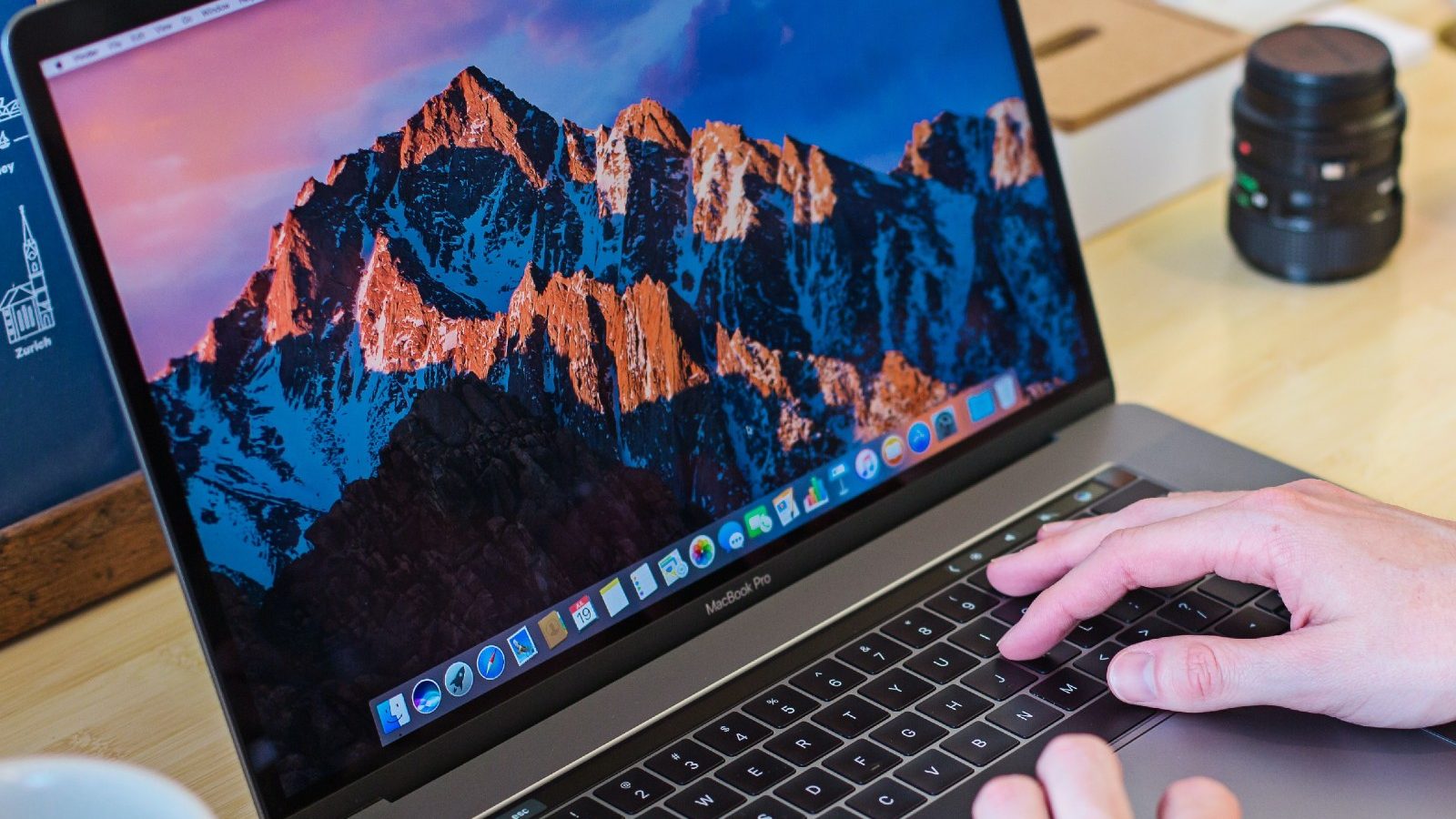 (Reuters) – Apple Inc agreed to pay $50 million to settle a class-action lawsuit by customers who claimed it knew and concealed that the “butterfly” keyboards on its MacBook laptop computers were prone to failure.

The proposed preliminary settlement was filed late Monday night in the federal court in San Jose, California, and requires a judge’s approval.

Customers claimed that MacBook, MacBook Air and MacBook Pro keyboards suffered from sticky and unresponsive keys, and that tiny amounts of dust or debris could make it difficult to type.

Apple denied wrongdoing in agreeing to settle. It did not immediately respond on Tuesday to requests for comment

The customers’ law firms, Girard Sharp LLP and Chimicles Schwartz Kriner & Donaldson-Smith LLP, may seek up to $15 million for legal fees, which would be deducted from the $50 million settlement fund, court papers show.

The case is In re: MacBook Keyboard Litigation, U.S. District Court, Northern District of California, No. 18-02813.