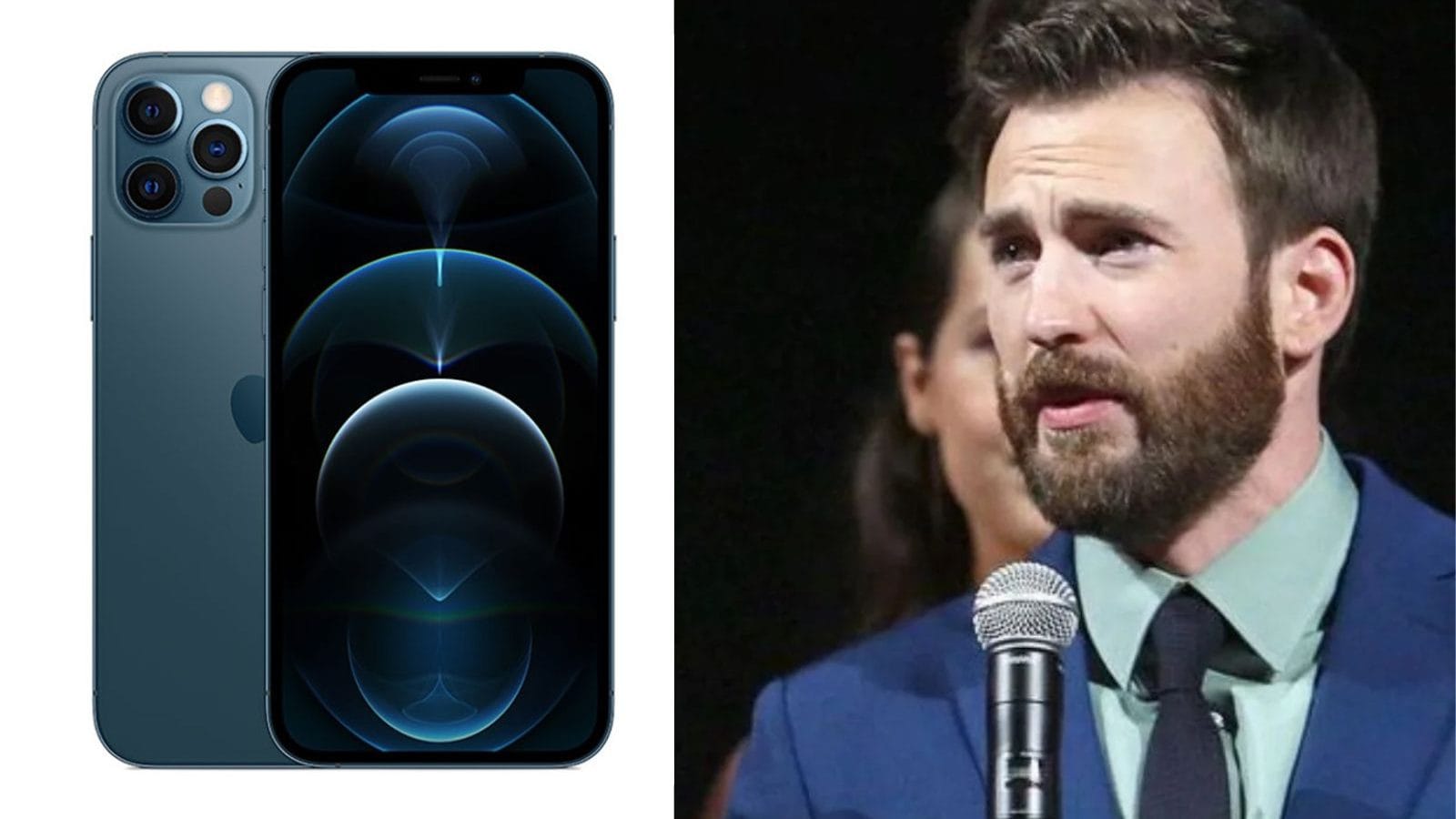 Hollywood actor Chris Evans, known for his role as Captain America in Marvel’s Cinematic Universe, has recently changed his seven year-old iPhone, and given the hype that Evans is capable of creating, it has made news.

In an interview, Evans revealed that he has finally retired his old iPhone 6s and bought a new iPhone 12 Pro (not the iPhone 13 Pro as most would assume). However, the actor expressed that he is not very happy about his new smartphone. Why? because the last iPhone Evans used was the iPhone 6s, which came with a home button. In his interview with Collider, the Captain America actor said that he misses the home button, a struggle that echoed across iPhone users when Apple first removed the home button from the flagship iPhones.

Apart from the lack of home button, Evans also said that he is finding his new phone a bit too heavy. “I feel like my new phone is too heavy. I know that makes me the oldest dinosaur in the world, but the problem is that you yse the pinky finger to brace it, and it feels too heavy,” Evans told the website.