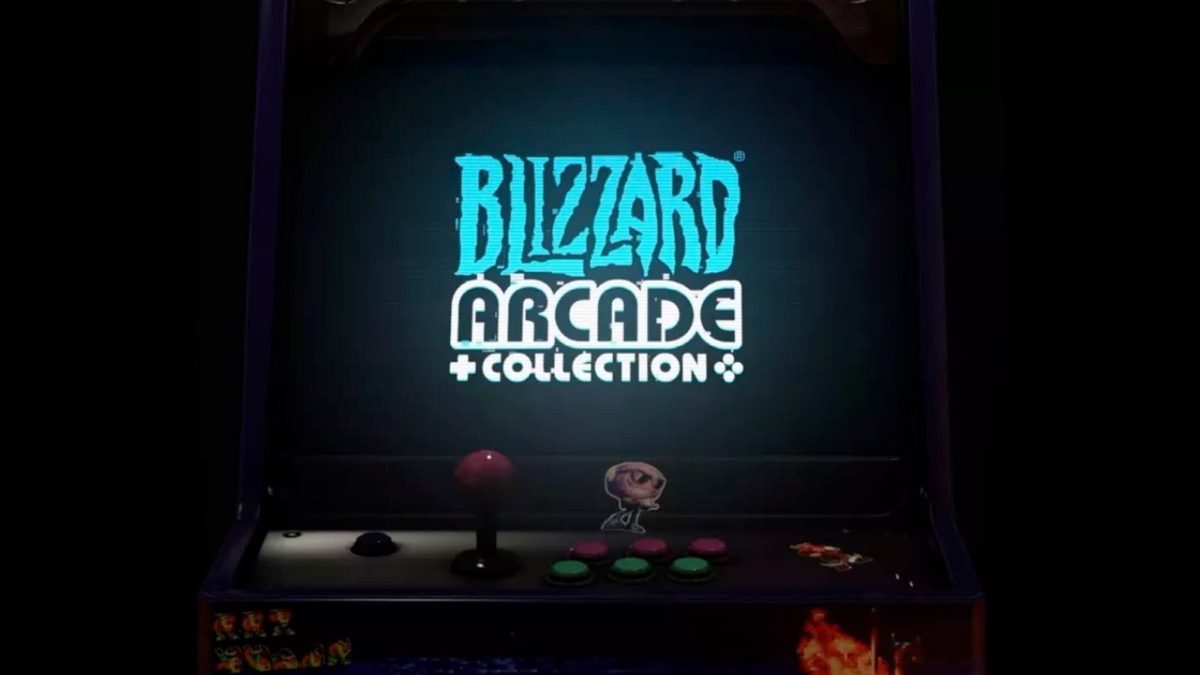 Over the weekend, Blizzard Entertainment announced a number of new releases including the Blizzard Arcade Collection which offers Original and Definitive Editions of The Lost Vikings, Rock N’ Roll Racing, and Blackthorne. But the release comes with a warning for streamers.

Blizzard launched the Arcade Collection on Xbox One, PlayStation 4, Nintendo Switch, and PC. It can also be played on the PS5 and Xbox Series X|S using backwards compatibility. Inevitably, streamers are taking advantage and sharing the old games with their followers, but as Eurogamer reports, there’s a hurdle when playing Rock N’ Roll Racing specifically.

As the tweet from Adam Fletcher, Community Development Lead at Blizzard shows, Blizzard is warning streamers they must turn the music off for the racing game. That’s because it includes a number of chiptune renditions of classic songs, none of which have licensing in place for streaming. In other words, allowing them to play will likely see a stream taken down with a copyright claim, or the audio muted.

It’s certainly a blow for streamers eager to show off the classic game, but probably not a total surprise such is the state of music licensing and copyright takedowns across different streaming platforms.