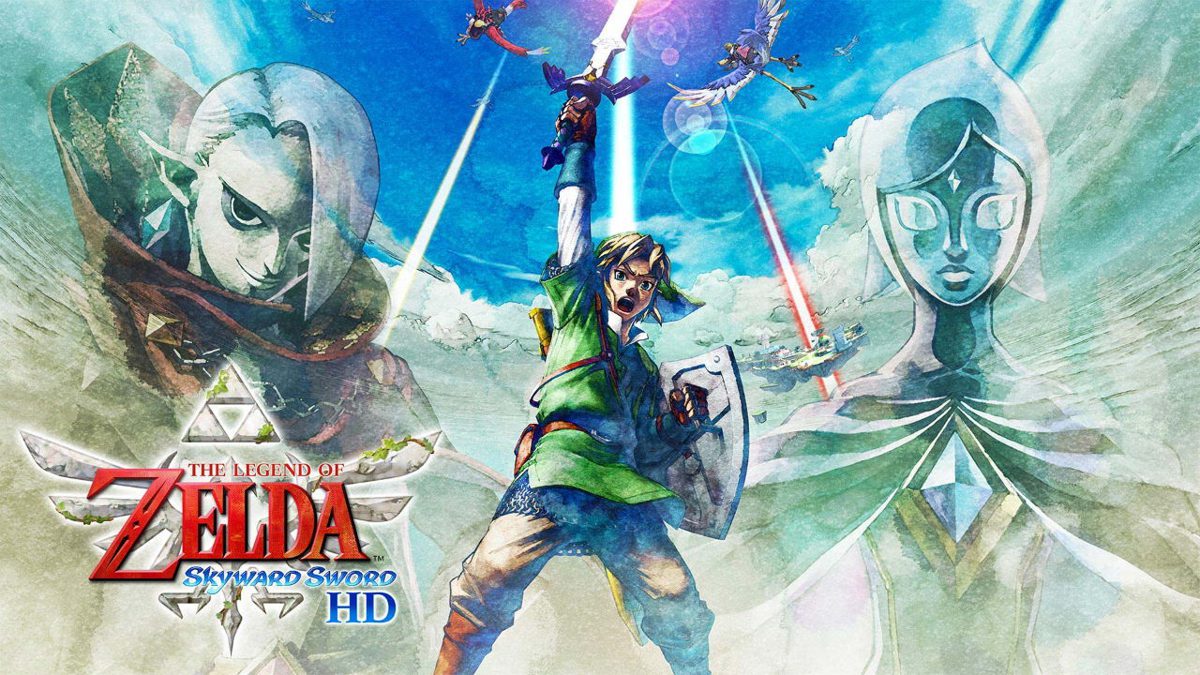 Yesterday, Nintendo announced The Legend of Zelda: Skyward Sword was being updated and re-released in HD form for the Switch later this year. The original required motion controls, but what if you hate motion controls? And just as importantly, what if you own a Switch Lite and therefore can’t detach the Joy-Cons to swing around like a sword and shield? Don’t worry, Nintendo is catering for both scenarios.

The Wii may have been a very successful console for Nintendo, but not everyone was a fan of playing games using motion controls. Quite a few people managed to damage their TV thanks to inadvertently throwing their Wii Remote at it. Skyward Sword on the Wii required the Wii Remote, Nunchuck, and the Wii MotionPlus peripheral to simulate wielding Link’s sword and shield. Nintendo has recreated that same motion input using the Switch’s Joy-Cons for the new version.

If you own a Switch Lite, though, or prefer to sit down and tap buttons when playing games, Nintendo has you covered. There’s a buttons-only input method included with Skyward Sword HD. It replaces the motion controls for the sword with swipe movements on the right control stick. You can see how it works in the video above, and it looks to be a very intuitive system.

Not one to miss a sales opportunity, Nintendo is also making a set of Skyward Sword Edition Joy-Cons available with which to play the game. These can be paired with the Switch Lite as well as the Switch, meaning regardless of the console model owned, you can enjoy the game with motion controls if that’s your preference.

The Legend of Zelda: Skyward Sword HD will be released on July 16 for $59.99 alongside the special edition Joy-Cons. There’s no price announced for the Joy-Cons yet, but typically they cost $79.99 for a pair.