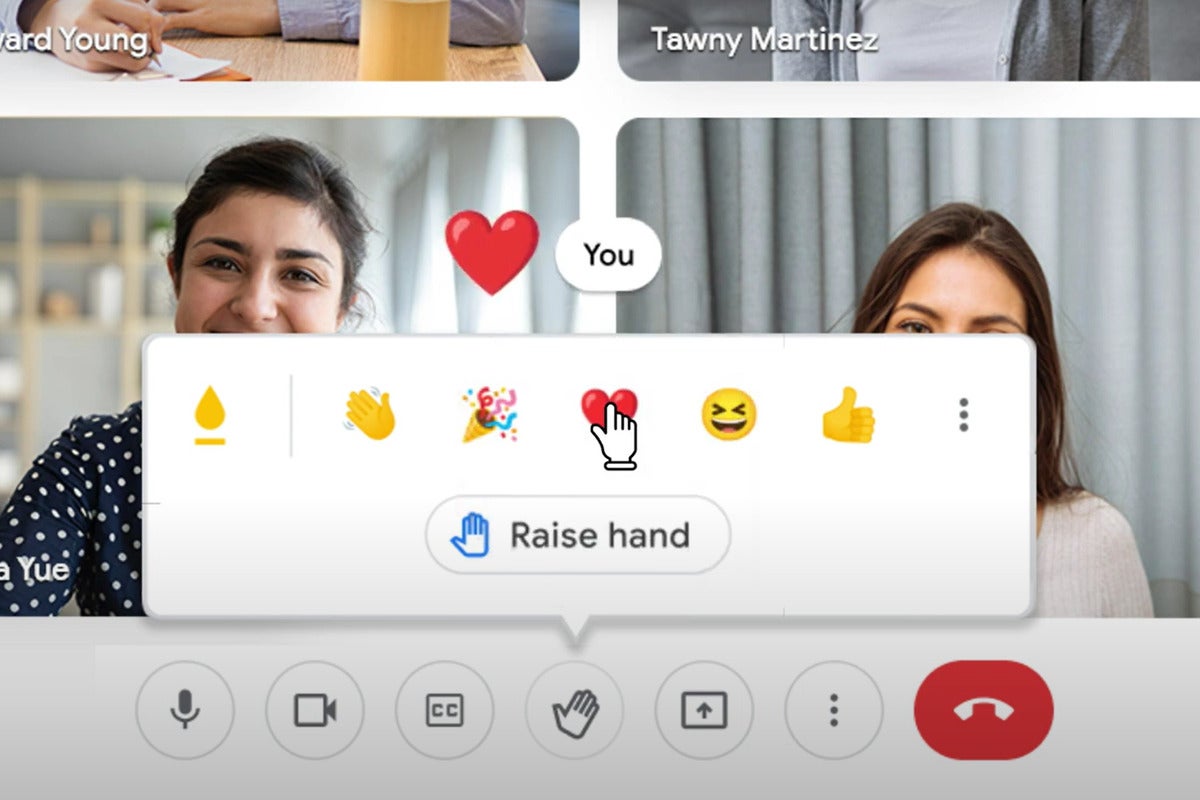 Parents, teachers, and students using Google Classroom and Google Meet for their distance learning have some key changes in store: an improved means to upload pictures of homework, Meet transcripts, a “mute all” feature, and an end to Google’s unlimited storage policy. Even the name is changing.

A change that may affect admins and students alike, however, is that Google is eliminating its traditionally unlimited storage policy. A storage data cap like the one Google implemented for consumers in November will be implemented in July, 2022, Google said, and will affect new customers signing up in 2022 as well. In all, Google will give schools and universities 100TB of cloud storage shared across all users, with the option to pay for more.

Otherwise, Google plans to add about 50 features or so to Meet, Classroom, and other Workspace apps over the coming months. Here are some of the most important.

Forty new Chromebooks on the way

You probably don’t know that Chrome OS is actually the second most popular OS on laptops. Chromebook sales jumped by 86 percent last year, according to Strategy Analytics, and in 2020 the 14.9-percent market share of Chrome OS easily topped that of MacOS, with its 8.7-percent share.

Google says forty new Chromebooks designed for education are en route. It’s not clear when all these Chromebooks will ship, but Google maintains a site for those who want to study at home using Chromebooks, featuring Google and its partners.

Classroom-organized Meet meetings will have a roster

One of the ways that people have tried to prevent “Zoombombing” and other unwanted guests in video calls is with meeting lobbies, PIN codes, and more. Google’s unique solution is to tie Meet to Google Classroom, so that only those participants who match a list of approved class members will be allowed to join—and not before the teacher. Each teacher will be a meeting host, able to control the meeting. These features will arrive “later this year,” Google said.

If a breakout room is needed, teachers will be able to set them up ahead of time, too. This feature arrives in the next few weeks, Google said.

By “control the meeting,” Google also means shushing unruly kids. A teacher may not be able to silence a classroom instantly in real life, but Meet will include that feature in the next few weeks. Meet also will allow teachers a control to end meetings for all participants, including breakout rooms, a feature that isn’t in Meet quite yet. The end- meetings control will arrive soon, Google said.

While the new Meet controls may not allow students to speak, they’ll still be able to express themselves. Microsoft Teams added Live Reactions in 2020, and Meet is doing the same. Beginning in August, students will be able to float emoji responses as the class progresses.

Meet: Better pictures of homework due

One of the issues that some students have is that they prefer to do their work on paper, not on a screen. Microsoft’s own Office app can scan in documents as PDFs, and the related Microsoft Lens app can even do the same with handwriting. Google Meet will add similar capabilities later this year. Google says that it will upgrade its Google Classroom app for Android to make it easier to submit photos. “Students will be able to combine photos into a single document, crop or rotate images, and adjust lighting,” Google said.

Google; which already boasts the ability to transcribe your speech in Android, is now bringing that capability to Meet. Google’s not saying much beyond the fact that transcripts will arrive later this year, but they will be sharable and include the ability to be stored for future reference.

In March, Google is adding a screen recorder to Chrome OS, that will allow users to automatically record what they’re doing on screen and later play it back for other users.

Screen time is screen time, and kids who are doing schoolwork still need to get out from in front of the screen. Google plans to add controls to Family Link, its management program, to allow parents to tie their child’s school screen time to their personal account,.

One of the challenges families have faced is home bandwidth. What used to be sufficient for browsing, streaming, and gaming is stretched thin by the demands for online classrooms and work—shared among the entire family at once.  Google said it’s already worked to help optimize Meet for low-bandwidth connections, and more improvements are on the way.

Update: This story was updated at 5 PM with additional details.