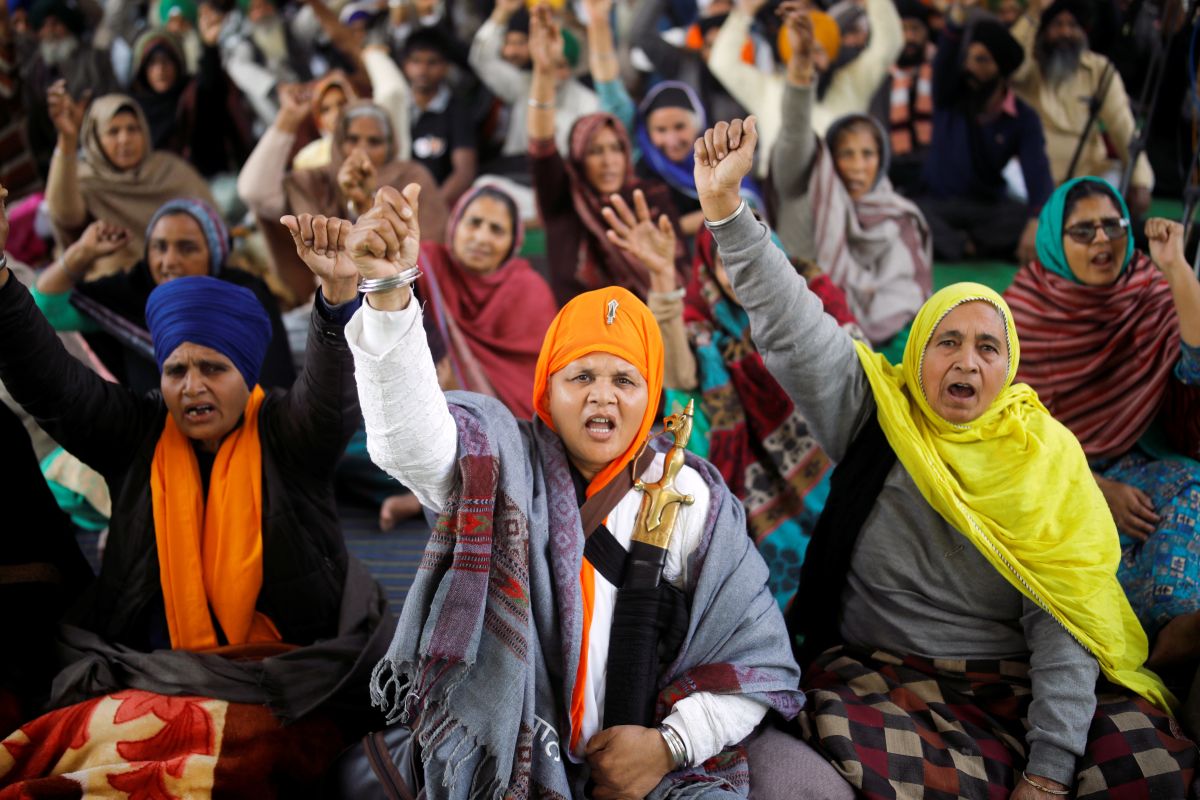 The Ministry of Home Affairs has ordered the suspension of internet services at Singhu, Ghazipur and Tikri borders of Delhi, where farmers have been protesting against the new farm laws, for 24 hours till Saturday night in the wake of their ”chakka jam” call, officials said. Apart from the three sites, internet services will remain suspended in their adjoining areas too till 23:59 hours on February 6.

The decision has been taken to ”maintain public safety and averting public emergency” under Temporary Suspension of Telecom Services (Public Emergency or Public Safety) Rules 2017, a home ministry official said. The internet has been suspended in view of the ”chakka jam” (road blockade) call given by the farmers” unions for Saturday, another official said.

Earlier, the suspension of internet services was ordered at Singhu, Ghazipur, and Tikri borders and their adjoining areas from 11 PM on January 29 and was effective till 11 PM on January 31, which was further extended till February 2.

On January 26, when large-scale violence was reported during the farmers” tractor rally, internet services were temporarily suspended in some parts of Delhi.

What will be the most exciting tech launch of 2021? We discussed this on Orbital, our weekly technology podcast, which you can subscribe to via Apple Podcasts, Google Podcasts, or RSS, download the episode, or just hit the play button below.