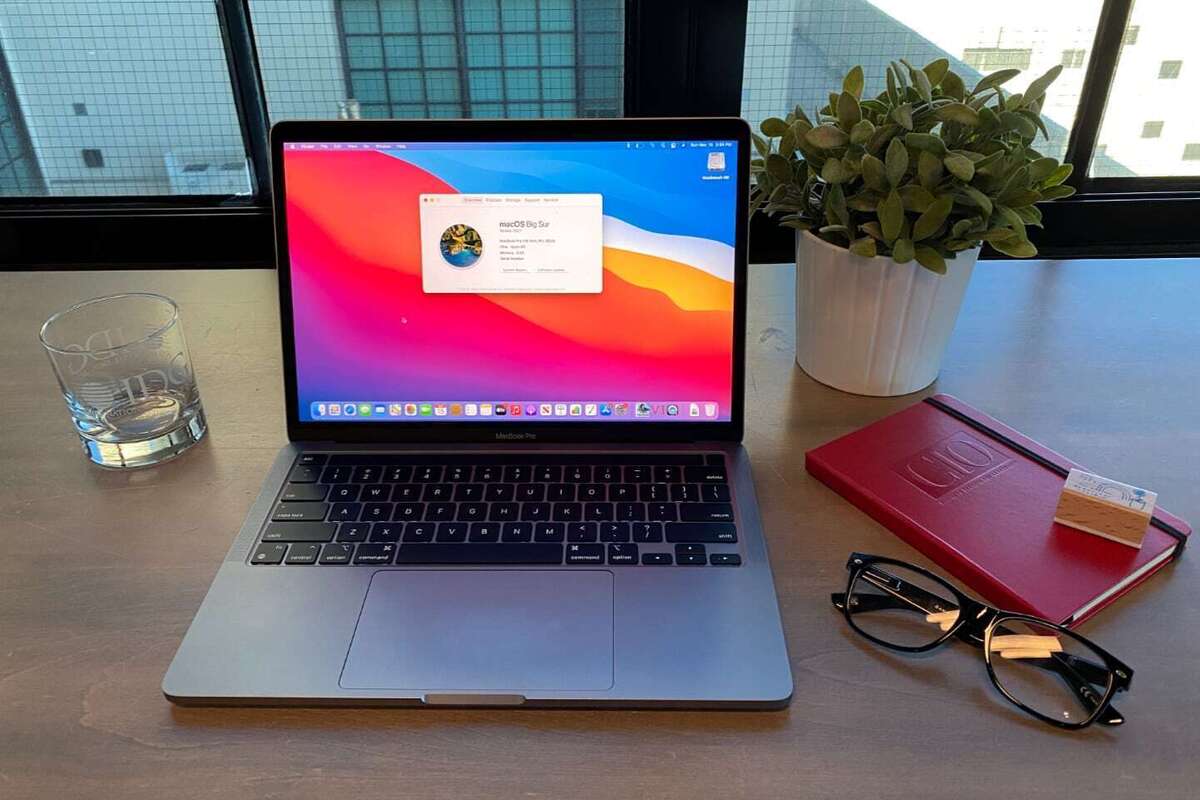 If you have a new M1 Mac, you probably think it’s going to last for years and years, but some new troubling data suggests that might not be the case. More than a few users are reporting that SSDs on Apple’s M1 Macs are possibly being overused by the system, which could cause them to wear out earlier than usual.

Twitter user @never_released started a thread that shows a report of an M1 Mac with very high write counts for a computer that’s only two months old. That led other M1 owners to run the same report, and many have also found excessive usage, including Macworld columnist Dan Moren.

SSDs are favored over traditional hard drives because they’re much faster, but SSDs do have a limited lifespan. An SSD wears down every time you write to it, and eventually, the drive will have problems and will likely need to be replaced. However, this is supposed to take several years to happen, and macOS spreads the writing across an SSD to extend its life. Based on these readings, that might happen a lot sooner than expected.

It’s possible that there’s an error in the reporting tool, but it’s also possible macOS is doing something to the SSD to cause these spikes. If so, it’s concerning because the SSD drives on these new Mac are not user-serviceable and costs hundreds of dollars to replace.

We’ve reached out to Apple for comment and will update this story if we hear back.