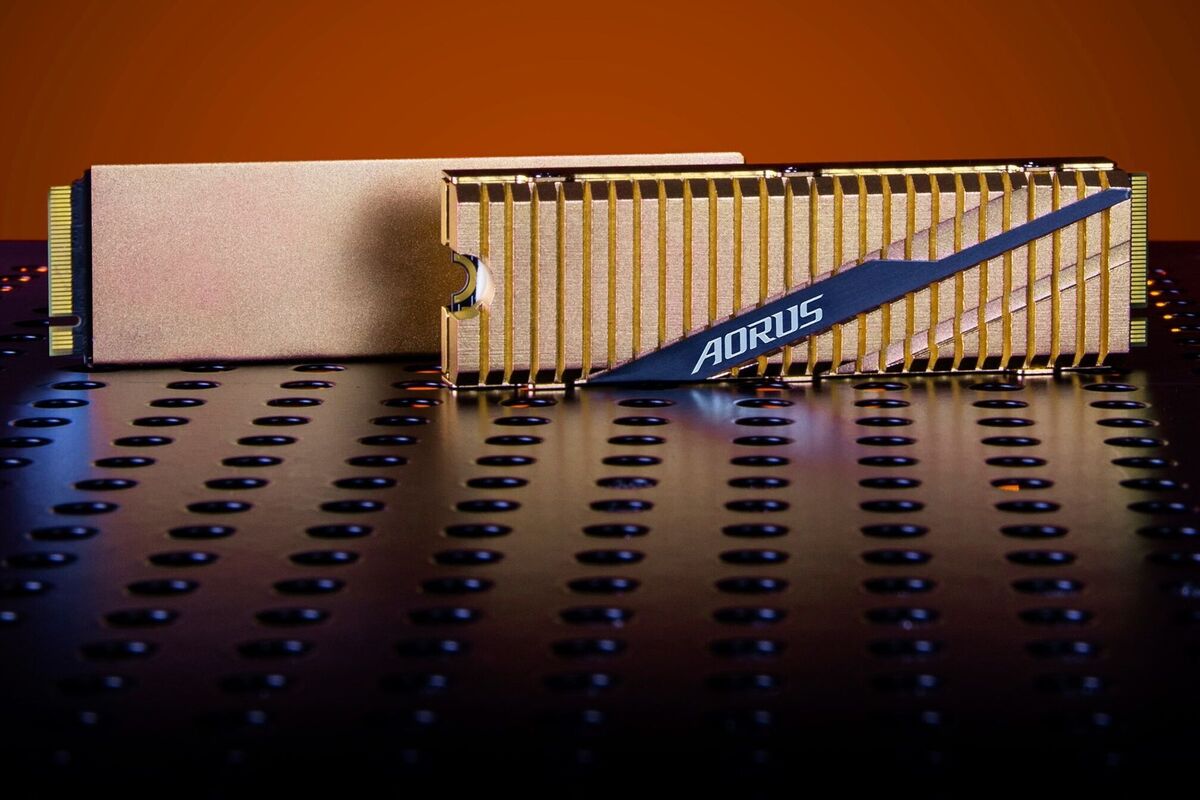 Put down your pitchforks, fellow gaming geeks. Windows DirectStorage—the next-gen storage technology that powers the Xbox Series X’s blazing Velocity Storage system—will be coming to Windows 10 as well as Windows 11, Microsoft confirmed this weekend. That means the super-fast storage tech of tomorrow won’t be used as a stick to force gamers to Microsoft’s upcoming operating system, as many feared and Microsoft itself firmly implied.

The best NVMe SSD for most people

DirectStorage (and Nvidia’s RTX IO) lets NVMe SSDs send data directly to the lightning-quick dedicated VRAM on your graphics card, bypassing the usual route through the CPU and general system memory. It essentially cuts out the pokey processor middle-man while also freeing up your CPU to do other work, and if the initial results from Xbox Series X games are any indication, DirectStorage could be a game-changer when it lands on Windows. Microsoft aims to kill game-loading times on the PC as well as ugly texture pop-in.

Initially—and understandably—gamers had been worried that Microsoft would restrict DirectStorage to the Windows 11 OS coming out this holiday season. In an Xbox Wire post detailing Windows 11, Microsoft’s Sarah Bond flat-out stated that DirectStorage “will only be available with Windows 11.” PC enthusiasts are already in a tizzy over Windows 11’s paltry list of supported CPUs, which kicks many recent processors (including first-gen AMD Ryzen and 7th-gen Intel Core families) to the curb. Microsoft also forced gamers to upgrade to Windows 10 to get the benefits of DirectX 12 last upgrade cycle, though it eventually released DX12 for Windows 7 years later.

Gulp. Mix those concerns with the awesome potential of DirectStorage and you can see why folks were anxious—needlessly, as it turns out.

“Microsoft is committed to ensuring that when game developers adopt a new API, they can reach as many gamers as possible,” Hassan Uraizee explains in a blog post announcing the DirectStorage developer preview (and reported by PC Gamer). “As such, games built against the DirectStorage SDK will be compatible with Windows 10, version 1909 and up.”

So you can let out that long-held breath, friends. Along with hardware-based ray tracing, DirectStorage is one of the most exciting new gaming features introduced in many, many years. Bringing it to Windows 10 should appease PC gamers who are being chucked overboard by Windows 11’s firm CPU requirements—and, as Uraizee says, ensure a much wider potential audience for developers embracing DirectStorage, giving the technology much higher odds of establishing a foothold in the real world.

A robot vacuum is one of the best investments you can make for your home. A good one can clean up your place...
Read more
TELUGU