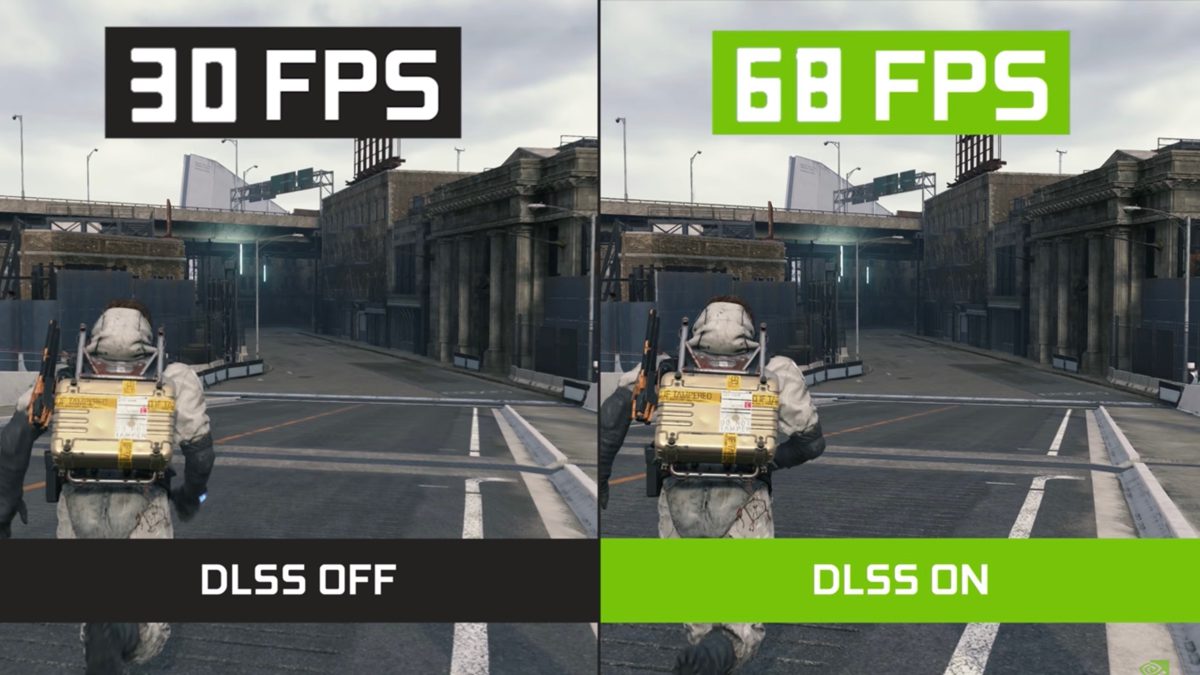 On Friday, Nvidia announced it was making the DLSS technology available to all developers on Unreal Engine 4, one of the most popular game engine platforms on the market. The support for DLSS, which stands for Deep Learning Super-Sampling, will arrive through an official plugin.

“Unreal Engine 4 developers can benefit from the boosted frame rates and beautiful, sharp images that DLSS enables. No application is required for access. Unlock the power of NVIDIA’s deep learning neural network today,” Nvidia wrote over the official DLSS website.

Previously, Nvidia made the technology only available to a select group of game developers. Hence, DLSS’s adoption has been confined to about two dozen titles. Games that currently feature DLSS include Cyberpunk 2077, Control, Death Stranding, Fortnite and Metro Exodus.

With DLSS enabled, a PC title can significantly increase, and even double the frame rates you’d normally see in the game — without sacrificing the image quality. The frame rate uplift can be especially pronounced when you’re gaming at 1440p or 4K.

The technology works with the help of AI algorithms, which can be trained to generate high-quality images in real-time during the game play. Tapping the AI algorithms also frees up the GPU’s processing power, paving the way for higher frame rates without diminished image quality.

Unfortunately, PC gamers will only be able to enjoy the DLSS technology if they have an Nvidia’s RTX 2000 or 3000 graphics card.

It will be hard to catch these smugglers, as they're abusing an essential element of...
Read more
HINDI