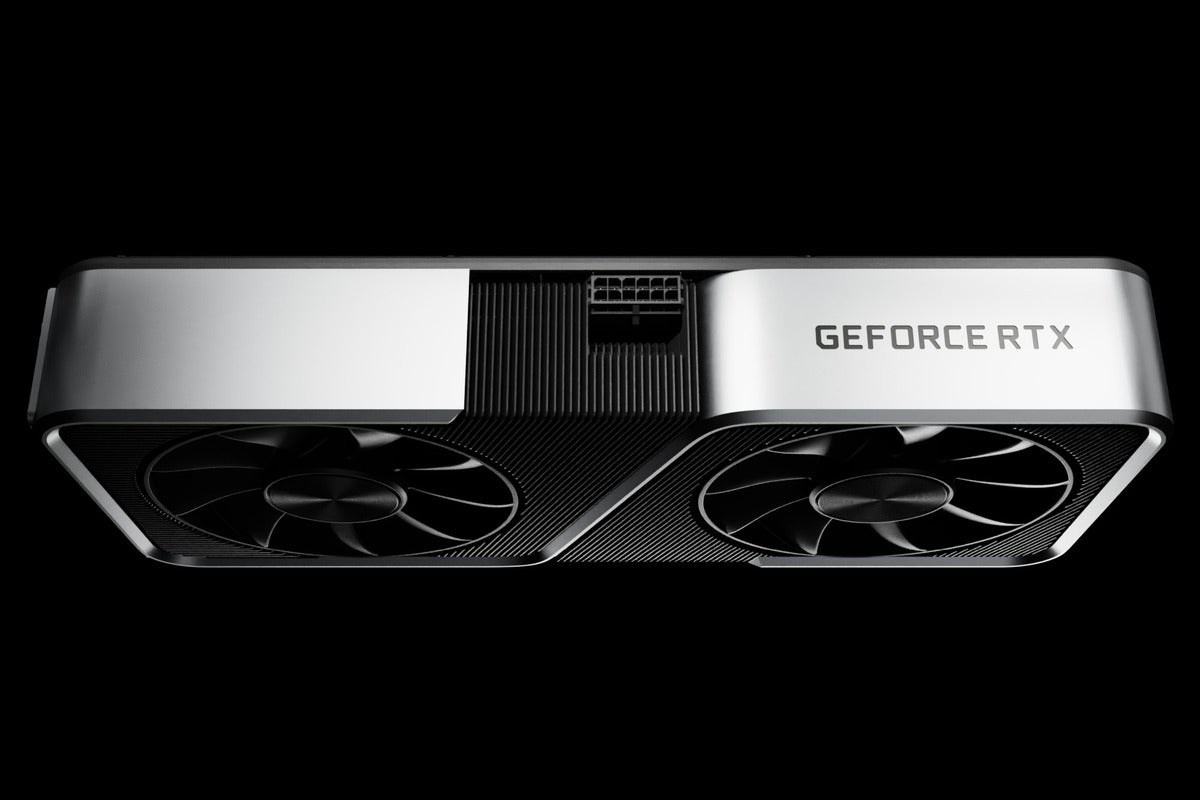 When Nvidia announced the $329 GeForce RTX 3060, the first mainstream graphics card in the company’s new RTX 30-series family, it was saddled with an obscure “late February” launch date. Today, Nvidia dropped PCWorld a note stating that the card will hit the streets on February 25 at 9 a.m. Pacific time, just a hair under two weeks from now.

By contrast, the faster and more expensive RTX 3060 Ti and RTX 3070 only come with 8GB of VRAM. Even the vaunted GeForce RTX 3080 includes a smaller 10GB capacity, albeit of much speedier GDDR6X memory. Looks like AMD’s offer of vastly more VRAM in the Radeon RX 6000-series had an effect on Team Green. The 12GB of memory will probably wind up being overkill for the 1080p gaming this card likely excels at, but Nvidia’s only other option with this memory setup is to offer 6GB, and that’s anemic in 2021.

Nvidia says the GeForce RTX 3060 offers twice as much traditional rasterization performance as the beloved GeForce GTX 1060, and 10X the ray tracing performance. (The GTX 1060 doesn’t include dedicated real-time ray tracing cores like RTX-class GeForce cards do). The actual performance uplift looks like it varies heavily depending on the game, which graphics API your game uses, and whether ray tracing and Nvidia’s DLSS technology is active, going off the Nvidia-supplied chart above.

The GeForce RTX 3060 will also be the first GPU of this generation without a homebrew Nvidia Founders Edition version of the card, despite the marketing image above showing one. You’ll only be able to get a third-party RTX 3060 from graphics card makers like EVGA, Asus, or MSI. Considering how affordable the ostensible retail price is, and the staggering shortage affecting the GPU market so heavily that Nvidia called in the ancient GTX 1050 Ti for backup, plan on slamming that F5 button pronto at your favorite etailer on February 25. The first wave for this graphics card probably won’t last more than a few minutes no matter how much stock Nvidia has built up.

Our guide to the best graphics card explains everything you need to know about the current GPU market. Considering the current lack of availability and sky-high prices, however, you might have better luck with Nvidia’s PC-centric (and free!) GeForce Now cloud streaming or even a console.