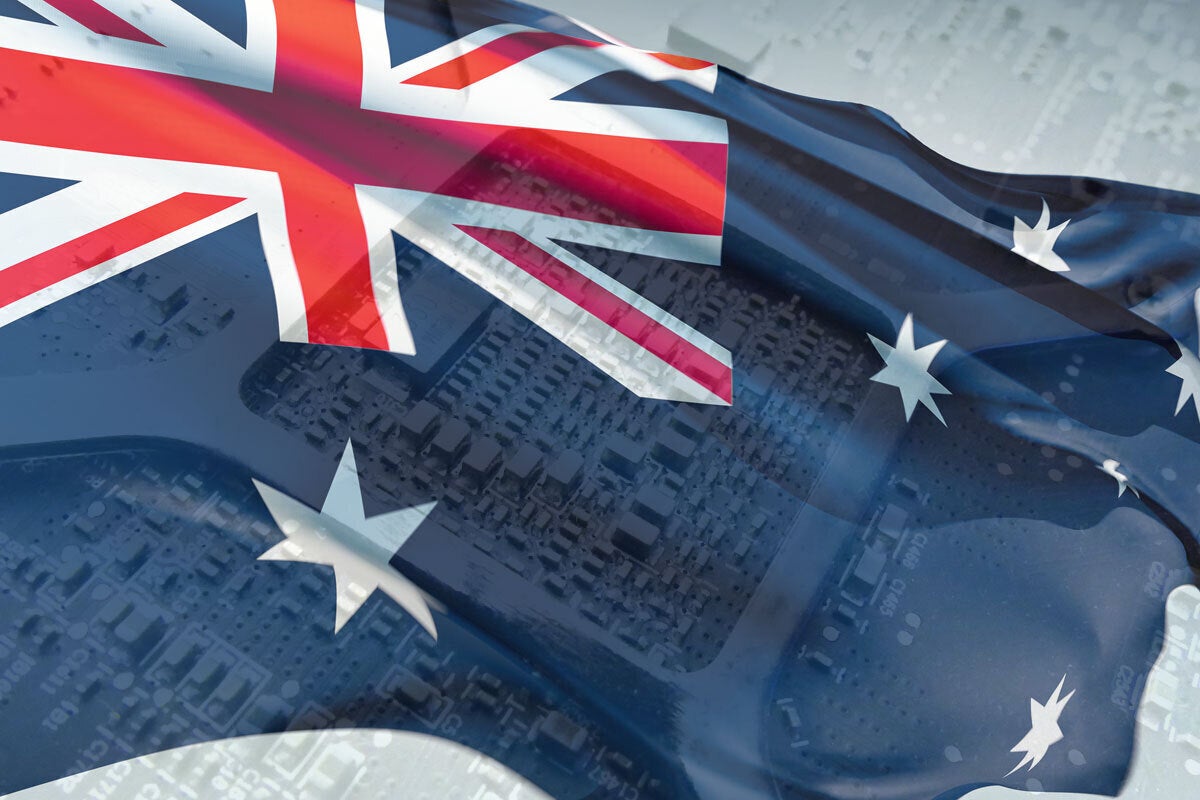 The government-funded, not-for-profit AustCyber organisation, which advises government and industry on security practices and encourages export of Australian technology, is becoming a subsidiary of Stone & Chalk, a not-for-profit “technology impact network” that provides support services to technology startups. Stone & Chalk say its clients will get “expertise from AustCyber to ensure they are ‘secure by design’ before they write their very first line of code.”

It also expects the merger to provide a greater voice in shaping policies and regulations around technology products and services, as well as be more able to develop native Australian technology and thus lessen dependencies on imported technology.

Stone & Chalk said that, as a subsidiary, AustCyber will remain as a standalone entity and keep its name.

Woolworths has announced a $50 million fund to upskill and reskill staff members in digital, data analytics, machine learning, and robotics over the next three years.

Some of the funding will go towards reskilling existing team members to take on technical and supervisory roles with robotics and automation in new distribution centres. The retailer will also invest in increasing the focus on e-commerce, and it plans to hire and train “thousands” of new online team members.

An online learning platform is planned to help by providing access to training, and Woolworths is working on partnerships with education providers.

The fund, which will also be used to redeploy staff members affected by industry and technological changes, is set to benefit 60,000 of Woolworths’s 200,000 workforce members.

The New South Wales government has announced new ICT procurement targets that will see a larger portion of procurements land on small and medium enterprises.

This follows recommendations from the state government ICT and Digital Sovereign Procurement Taskforce.

BioScout will receive $627,000 to further develop an autonomous air sampling unit that provides farmers with real-time data about the identity, density and location of airborne pathogens in a paddock.

Quasar Satellite Technologies will use $1.9 million to develop a cryogenically cooled digital phased array that can potentially link to hundreds of satellites simultaneously using a single installation. This would alleviate ground station bottlenecks and help develop a data-as-a-service business.

Zetifi will get $1.5 million to further develop the ZetiCell and ZetiRover, which would provide long-range, high-speed ,and reliable connectivity for voice calls and internet access in mobile blackspot locations and in rural and remote communities.