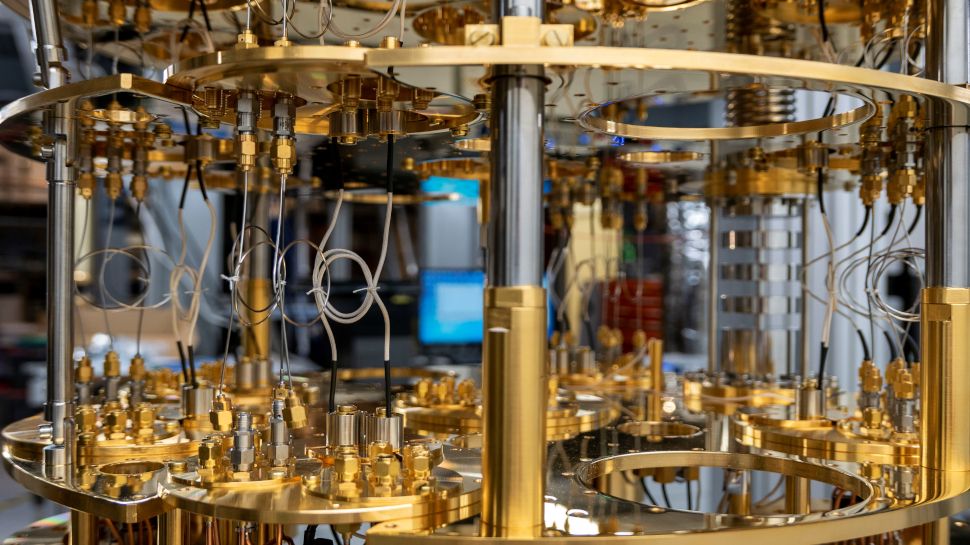 A UK-based startup has been able to demonstrate a process for manufacturing quantum chips at scale using existing manufacturing processes.

Founded by academics from UCL and Oxford University, Quantum Motion has been able to create a stable qubit, the building block of quantum computers, on a standard silicon chip. This is a positive departure from current endeavors that rely on special chips fabricated in the confines of a lab.

“We’re hacking the process of creating qubits, so the same kind of technology that makes the chip in a smartphone can be used to build quantum computers,” explained John Morton, Professor of Nanoelectronics at UCL and co-founder of Quantum Motion.

Qubits are the building blocks of quantum computers, and are usually fabricated using specialized and expensive technologies such as superconductors or individually trapped atoms.

Indeed, one of the objectives of the recently created Riken RQC-Fujitsu Collaboration Center in Japan, which aims to build a 1000 qubit quantum computer, is to find ways to improve the manufacturing process for qubits.

No wonder, then, that Quantum Motion argues its discovery has the potential to transform the development of quantum computing, as it shows it’s possible to build quantum computing devices using silicon chips in existing fabrication plants. The company published its research in the scientific journal PRX Quantum.