Realme GT Neo is the brand’s next affordable 5G flagship 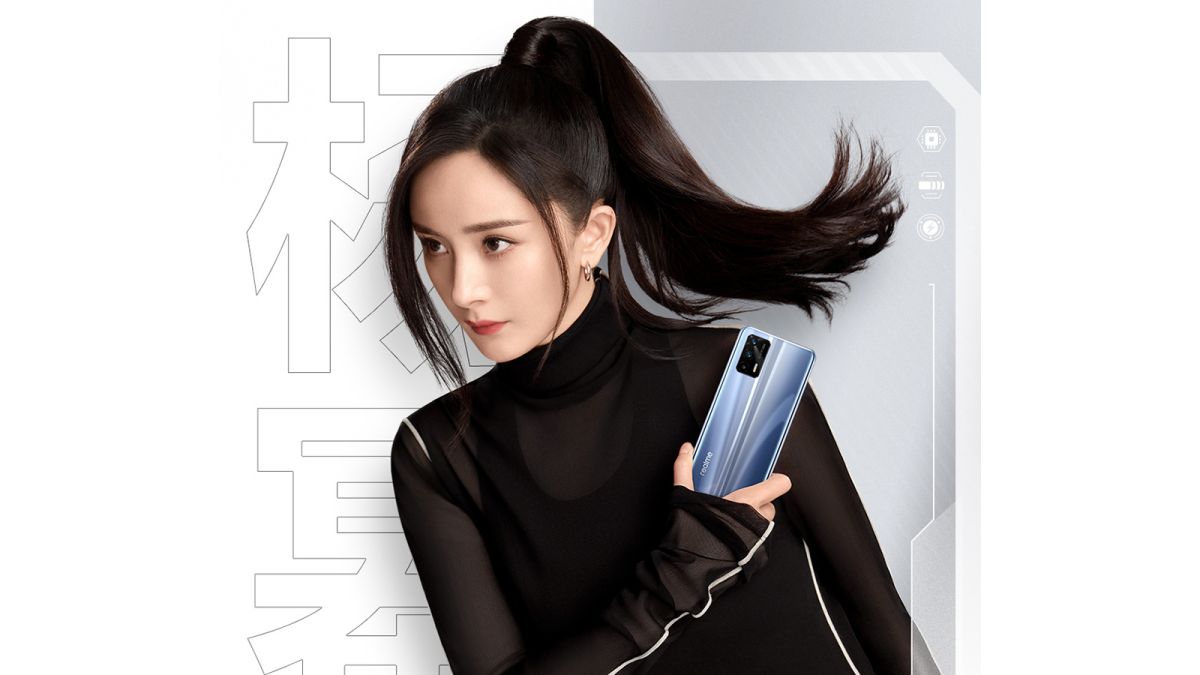 Launched yesterday, the Realme GT is one of the first Snapdragon 888-powered flagships globally. The company has now confirmed that it has a sibling on the way.

The Realme GT launch was followed by a teaser that mentioned the name of the next device in the series — the Realme GT Neo. A closer looks at the image reveals a mention of “1200”, which could be a reference to the new MediaTek Dimensity 1200 chipset that is yet to make its debut on a smartphone.

In January itself, Realme confirmed that it is working on a Dimensity 1200-powered smartphone for later in the year. It is a new 6nm processor with a peak clock speed of 3GHz, better graphics and AI processing capabilities and 5G. It will be up against Redmi’s upcoming gaming smartphone with the same chipset.

Interestingly, Realme also talked about moving to a dual-flagship model with a performance-centric device powered by Qualcomm and a camera-focused model powered by MediaTek. Looking at the naming scheme, the Realme GT Neo should be a new member in the former category, and is likely to be cheaper than the higher-end Realme GT.

As for the photography flagship, we expect it to launch a little later to not cannibalize the Realme GT. It is likely to opt for an even more powerful chipset, such as the MediaTek Dimensity 2000 (name yet to be confirmed).

The Realme GT comes with a 120Hz Super AMOLED display, a 64MP triple-camera array, a large 4,500mAh battery with 65W fast charging, and the Snapdragon 888. Currently, its availability is limited to China but is expected to launch in other countries such as India in the near future.

Anker has announced a new webcam as part of its new AnkerWork line of home office gear. The new webcam, called...
Read more