What are Oppo phones? A guide to the company and its smartphones 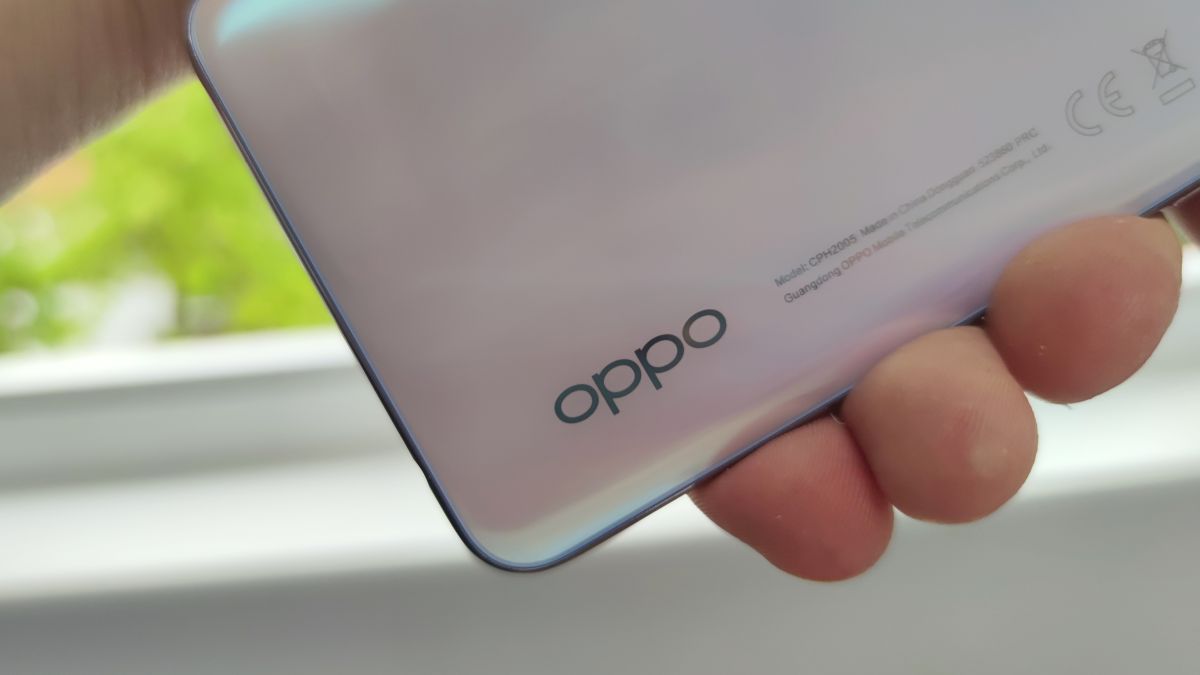 Of the Chinese phone brands currently gaining popularity in the West, Oppo is notable – its reach is increasing at pace, with a wide selection of smartphones hitting most price points.

Sure, it isn’t in the same league as Samsung or Apple, or even its Chinese rivals such as Xiaomi and Huawei, but its popularity is certainly growing, and we’re expecting to see lots of big things from the company in 2021 and beyond.

If you’re a fan of premium-looking smartphones, top camera capabilities and screen innovations, then it would be worth keeping an eye on Oppo and the devices it launches.

To help you learn more about Oppo, this guide covers the company’s history, the phones it’s launched, and what we might see from Oppo in the future.

A brief history of Oppo

Oppo was founded in 2004, with its first products focusing on the audio devices market. The company has continued to keep a finger in the audio and home theater pie.

In 2008, Oppo launched its first mobile phone – a distinctive device as a result of the smiley face on its rear. This was followed by the company’s first smartphone in 2011.

The brand has continued to see growth since, now selling products in around 40 different countries around the world.

Like Realme, OnePlus and Vivo, Oppo is also affiliated with tech conglomerate BBK Electronics, and we often see Oppo put out very similar products to those of OnePlus, so it seems the companies share R&D or production. Just compare the Oppo Find X2 Pro and OnePlus 8 Pro if you’re in doubt.

Some of BBK’s other brands have distanced themselves from the conglomerate; for example, Vivo has asserted its independence of the company.

What phones does Oppo make?

In most countries, Oppo sells handsets under three key lines; in others, the company has a few more lines, but they’re not widely available. We’ve also seen some concept devices from the company, such as the Oppo X Nendo and Oppo X 2021.

Sitting at the top of the tree is the Find X line, with the Find X3 series the brand’s flagship for 2021. Available in Pro and Lite models, the phones feature top screen specs, bespoke camera sensors from Sony, and often command high prices. The Lite models are typically more affordable, however.

Next up is the mid-range Reno series of smartphones, whose latest addition is the Reno 5 line. These comprise ‘standard’, Pro and ‘Z’ (‘Lite’ in all but name) models, and take the specs and features of the Find X line, but in more affordable bodies.

The Reno handsets are either launched sporadically in various regions, or made available in one country only, then sold elsewhere at a later date with tweaked specs. We’ve also seen Reno phones rebranded as Find X devices, sold as mid-spec models in those lines, so it can get a little confusing.

Lastly, we have the Oppo A phones. These handsets typically come with decent-sized screens, generous batteries and low prices. There have been good and bad Oppo A phones, but if you’re looking for a cheap and cheerful device then you could do a lot worse.

Oppo sells its devices in the UK, in European countries like Italy, France and Germany, and in Australia. However, it hasn’t sold smartphones in the US for a good few years, though some of its early smartphones got releases there.

The Oppo Find X phones follow a yearly release pattern, with unveilings around March. In the past this has typically coincided with the annual tech show, MWC.

Oppo Reno phones are released roughly twice a year, but this isn’t set in stone. Since launching in mid-2019, the Oppo Reno line has seen five generations. It’s hard to say exactly when we’ll see each new line, especially since the company may stagger launches across various regions.

There’s no concrete release pattern for Oppo’s A-series handsets, although in the past we’ve seen a new model hit the market every couple of months.

As mentioned, Oppo is an established name in the audio devices market, selling wireless and true wireless headphones alongside its range of smartphones.

To date, the company has also released one smartwatch, called the Oppo Watch, and we’re likely to see more such devices in the future.