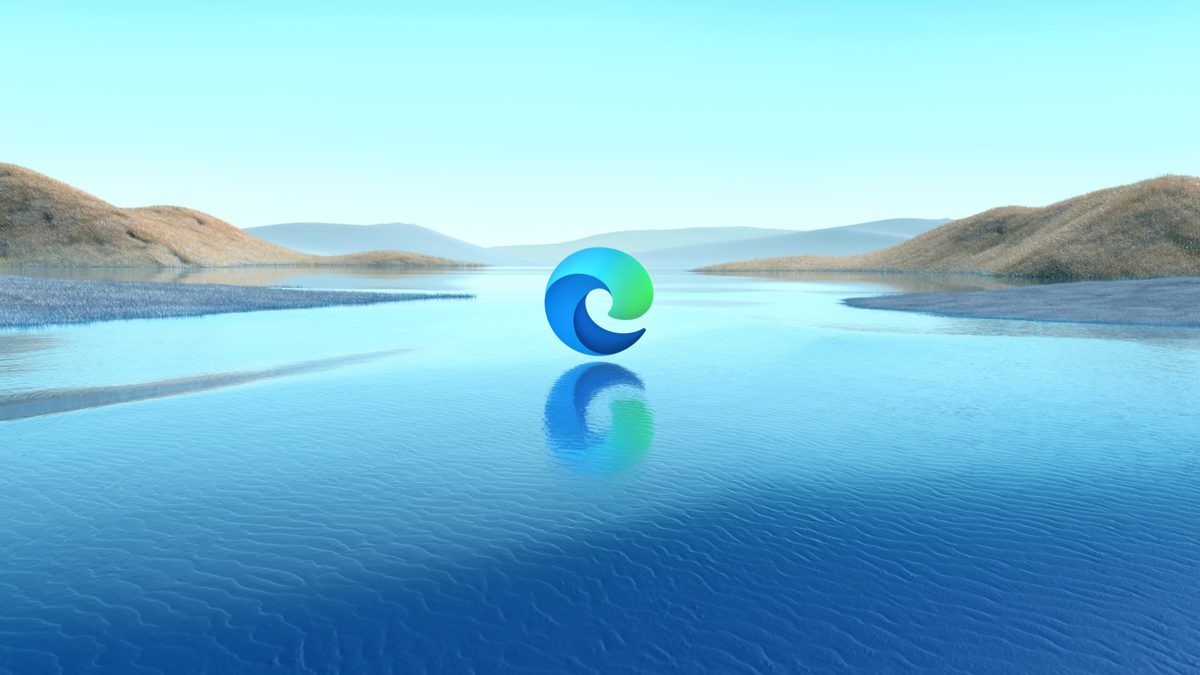 Microsoft is getting serious about ditching the previous version of its Edge browser.

As Engadget notes, users who still haven’t moved over to the Chromium-based Edge will finally have to update on April 13. That’s when Microsoft’s Windows 10 cumulative monthly security update will uninstall the original version of Edge, and replace it with the new one. It’s a mandatory update, so there’s no getting around it.

To be fair, it’s been six years since Windows 10 arrived with the first iteration of Edge. The Chromium edition officially rolled out last year, and Microsoft will stop issuing security updates for the legacy version of Edge on March 9, 2021.

Edge has received several improvements since its debut, like a search result sidebar and automatic profile switching. As of December 2020, it had about 10.45% market share in the US, according to Statista, up from 3.81% in June.

If you’ve already updated to the Chromium version of Edge, you don’t need to take any action. If you’ve been running both versions side by side, the update will remove the legacy version and no longer support running both at the same time.